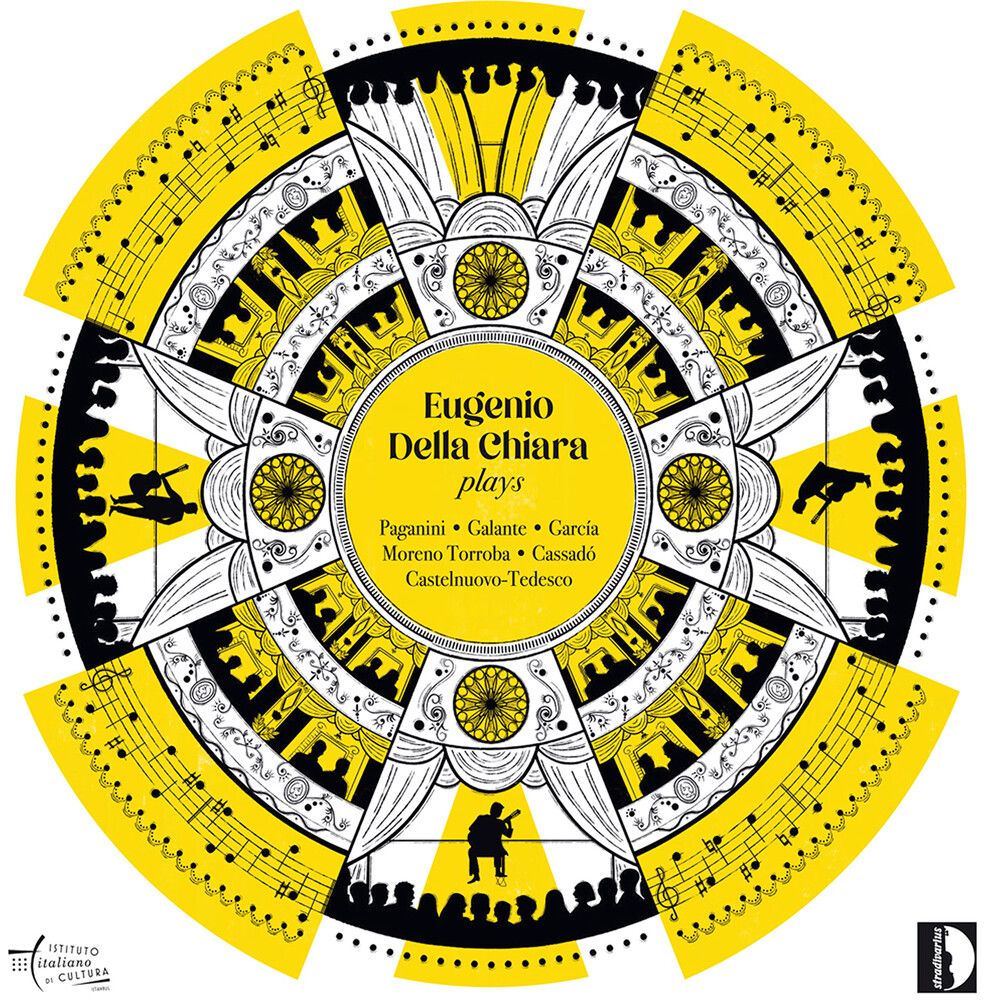 Eugenio Della Chiara got his degree in classical guitar with full marks and honors at the Conservatoire of Pesaro. Among the Maestros he studied with three are Beppe Ficara, Andrea Dieci and Oscar Ghiglia, whose course he attended at the Accademia Chigiana of Siena. In parallel with his musical studies, he completed his education in humanities at the Università Cattolica of Milan, obtaining a degree in Modern Philology. He has performed in Japan, Austria, Germany, Hungary, Turkey, Spain, Norway, Denmark and Eire. In Italy he has performed solo recitals for some of the main musical institutions of the country. Between 2018 and 2021, he recorded three albums as a soloist for DECCA. He collaborates with violinist Piercarlo Sacco, guitarist Andrea Dieci, pianist Alberto Chines, messo-soprano Teresa Iervolino, tenors Juan Francisco Gatell and Mert Süngü. Together with Alessio Boni, he has staged 'Tutto il resto è silenzio', a reading from Shakespeare's Hamlet accompanied seventeenth-century English music. More than twenty solo and chamber works were dedicated to him by composers like Carlo Galante, Orazio Sciortino, Roberto Tagliacollo, Davide Anzaghi and others. He has several world première recordings at his credit, among which the Sonata composed by Luciano Chailly in 1976 stand out. He has been teaching in the Italian Stte Conservatoires since 2017. He plays guitars by Domingo Esteso (Madrid 1935) and Lucio Carbone (Milano 2021)