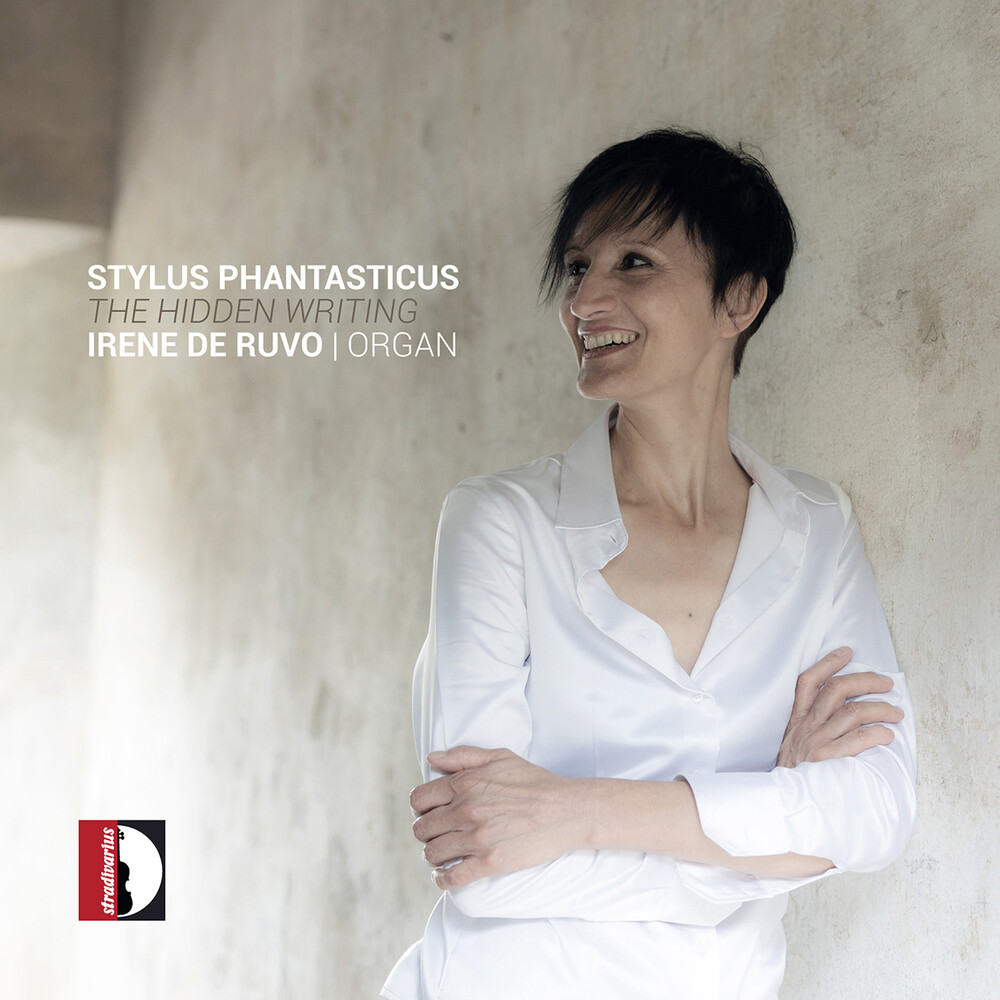 Since it's beginning, organ writing has been characterized by it's imitation and contrapuntal style the severity of the melodic lines managing to catch the distinctive element of the instrument, sound emission preventing perspective differentiation of different sound pianos. The organ was the instrument which helped an exceptionally artistic compositional style to thrive in music chapels in Italy, being the only musical instrument allowed in religious places. It was used both in accompaniment and in transposition to the instrument of motets and vocal masses, sometimes even to replace chants, habit which led to alternatim, alternation of instrument and voice, with a music balance where 'now the words are clear and now are lost' (Dante Alighieri, Purgatory, IX, 145). Although the organ repertoire was a slave to the sacred chanting, it very soon departed from it, producing music forms solely dedicated to the instrument performance Ricercare, Tiento, Toccata, Intonazione, Praeludium, Praeambulum. The list of titles is so rich and it can translate equivalent writing forms, some closer to the imitation contrapuntal style, some others closer to free invention, according to a style that is more similar to improvisation. The term stylus phantasticus refers to the latter, a music gesture of extreme elasticity and freedom in performance.