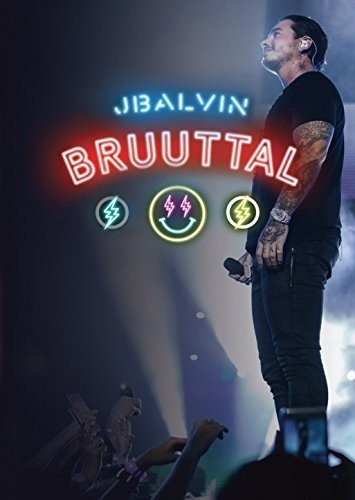 Colombian reggaetón superstar J. Balvin returns to his hometown of Medellín to perform a special anniversary concert entitled "BRUUTTAL" - a musical journey that begins with his early songs and ends with his most recent, multi-platinum album, "Energía". This spectacular show was performed and filmed to express J. Balvin's gratitude to his fans. Balvin succeeded in making this one-time show spectacular by assembling other Latin urban music legends including Nicky Jam, Yandel, Farruko, Zion y Lennox, Jowell y Randy, among others, to join him on stage; performing his hit songs "6 AM," "Safari," "Ginza," and "Ay Vamos."