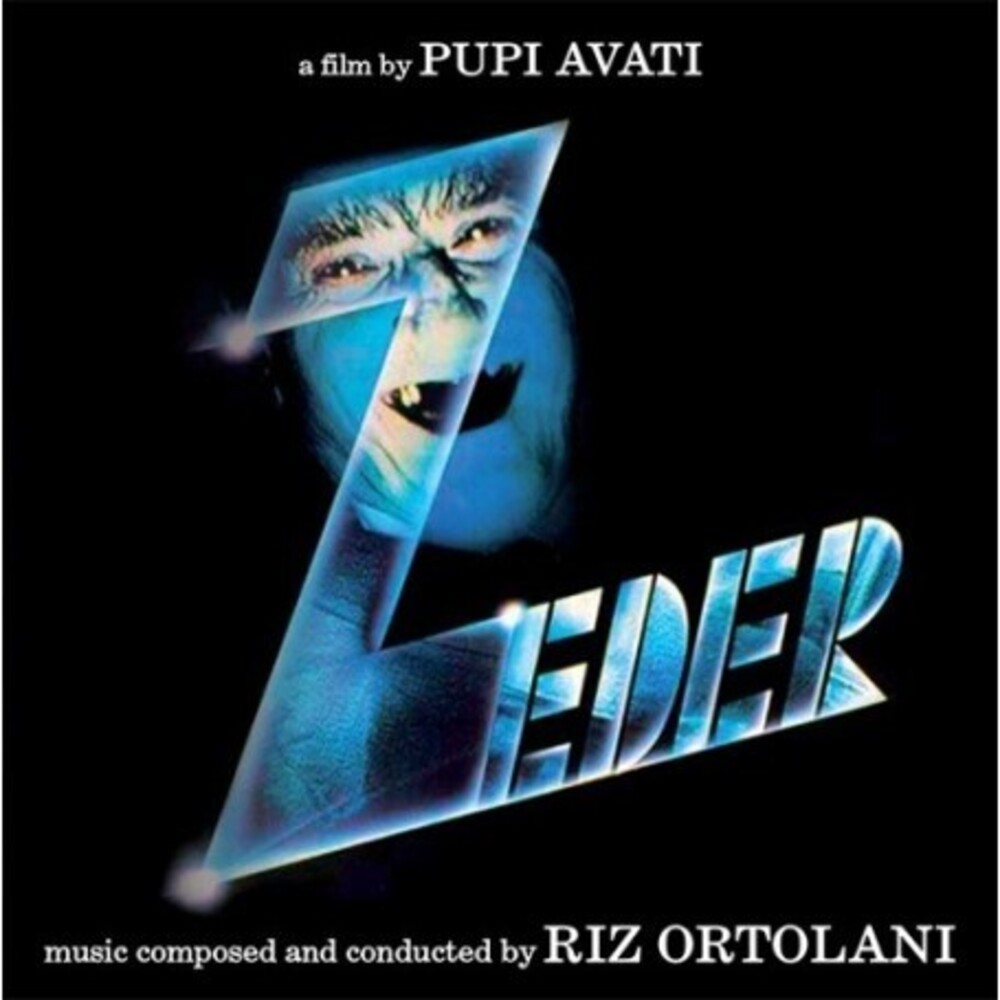 First-ever vinyl edition of 'Zeder' soundtrack, one of the best Italian thriller/horror movies ever!The music composer is Riz Ortolani ('Mondo Cane' and 'Cannibal Holocaust' stand out among his many works), here collaborating with director Pupi Avati for the second time: this soundtrack expertly blendselectronic and symphonic music, the latter here consisting mainly of an orchestral string section often repetitive, hypnotic and insistent, that reflects the arrogance of the protagonist in continuing his research, no matter what the consequences could be. There is no shortage of funk-filled brighterthemes and requiems, suspended songs full of tension and sudden vibe changes, melancholic melodies and eerie soundscapes.'Zeder' is today a cult movie, released in theaters in 1983, at a time when hardly anyone dared to shoot anything that had to do with zombies. Pupi Avati went against the tide then, giving life to an atmospheric horror film set in a sunny Italian Romagna Riviera - a typical destination for cheerful summer holidays - which tells the discovery of ancient experiments by researcher Paolo Zeder on a special 'K terrain' that allow those buried there to return from beyond. Avati's stylistic approach, in which tension and fear arise from simply narrated situations instead of full-blooded scenes with a strong visual impact, finds here a perfect match with Maestro Riz Ortolani's score.180gr. Black vinyl edition.