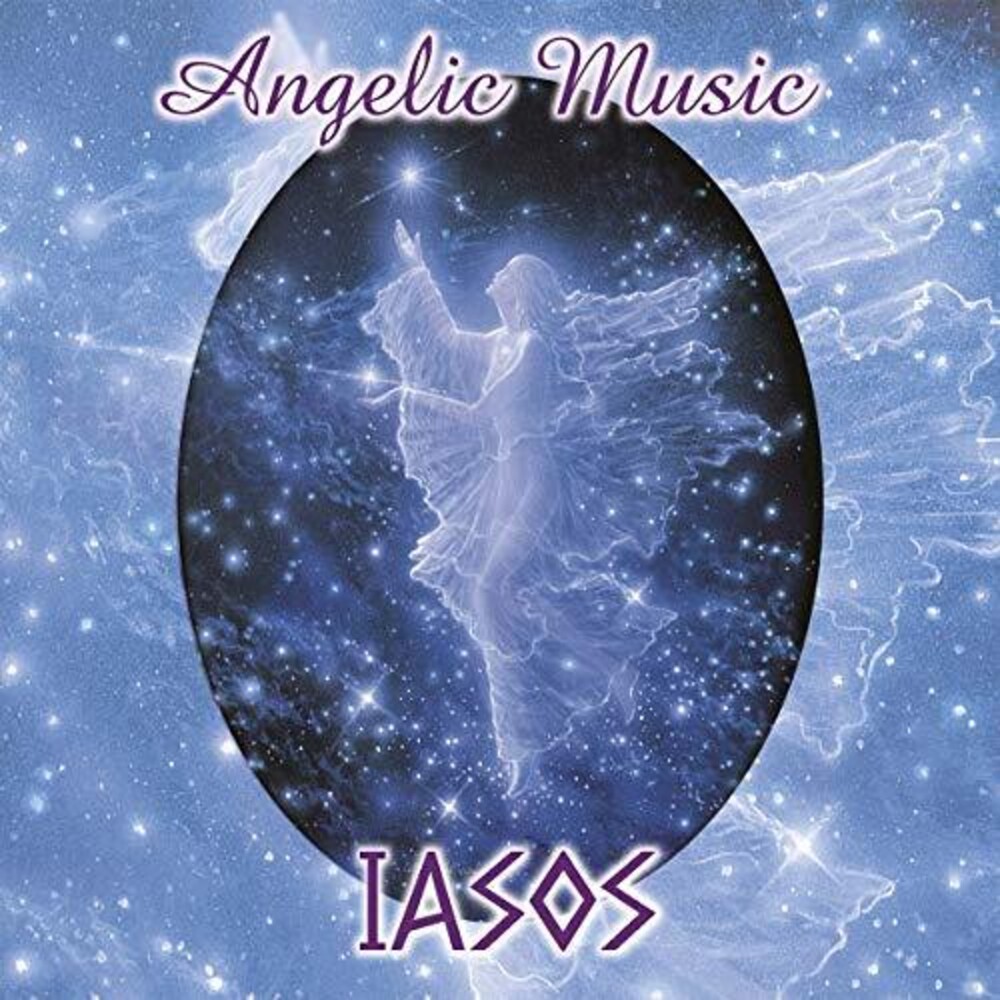 In 1978 Iasos has returned with a new album consist of 2 long peaceful compositions "The Angels of Comfort " and "Angel Play". These pieces are extremely soothing, heavenly, loving, and peaceful, and capture the energies of love - on a galactic scale. It functions as a universal healing comforting presence. This genre of music could be termed 'classical New Age music'. The philosopher Alan Watts has said, 'Iasos is doing the classical music of the New Age.' This album is a 'vibrational environment' of soothing loving angelic feelings - very nurturing and comforting. The music can be used for creating a sacred space, for meditating, body-work, visualization, hospice work, emotional healing, and for tuning into angels. It is well suited for relaxing the mind, body and spirit. When Iasos first released this album, it immediately became an underground classic, due to it's universal appeal. It was the one of first albums that created a new music genre now known as 'New Age' music. In addition, it still is one of the most cherished pieces of music worldwide. The Psychology Department at Plymouth State College had this music receive the highest rating, by quite a margin, for being 'most like the heavenly music' heard by people who had had a near-death experience. 'Angelic Music' was released on vinyl only once in 1989 on Brazilian label Estúdio Eldorado. This is a first LP reissue and additional CD reissue. Comes with original artwork - Painting ['Star Dancer'] by Gilbert Williams.