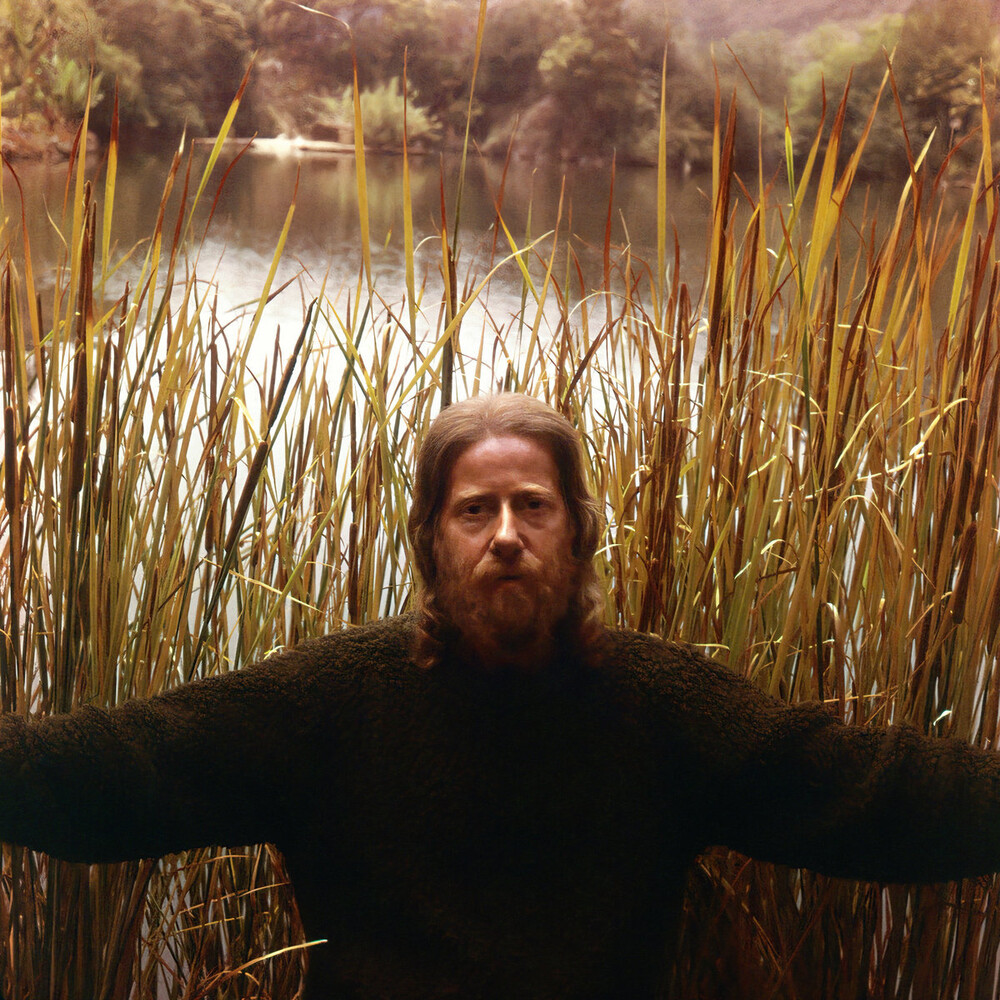 'Wild Boy...' is a reissue of the well-known 2016 release curated by Brian Chidester, renowned researcher and biographer of Eden Ahbez. Especially for this album, Brian wrote an interesting text about Ahbez's life, which definitely became the decoration of the release. With the new 2020 re-release, we went a little further and kept what is commonly referred to as studio cuts. It's a few more minutes in the studio with Ahbez himself, full of emotion and life. In addition, to the delight of fans, the edition includes an additional composition Nature Boy (Mantovani Orchestra). Especially, it is worth noting the outstanding mastering prepared from practically decomposed tapes by the Grammy-nominated Jessica Thompson, which guarantees the deepest and warmth possible sound. Jessica a huge Ahbez fan and we're highly appreciated for what she has done to save his music for the future. Eden Ahbez is definitely at the origin of psychedelic music and this release can be taken as further proof. Over the past twenty years, the iconic figure of the world's first hippie Eden Ahbez has become famous primarily for his 1948 song 'Nature Boy', praising universal love, and his amazingly solo album from the 1960s called 'Eden's Island' - one from the first concept albums in the history of music and probably the first psychedelic music album. 'Wild Boy: The Lost Songs Of Eden Ahbez' deepens understanding of the origins of the psychedelic movement in the 1950s. The disc contains a musical selection of works by Eden Ahbez himself, written by him in the period after Nature Boy. The inclusion of songs such as 'Palm Springs' - Ray Anthony Orchestra and 'Hey Jacques' by Erta Kitt gives the listener the chance to discover for the first time the little-known recordings of world-famous artists composed by Eden Ahbez. Through "Wild Boy" and "Surfer John" you can hear the author's handling of absurd rock and exotic experimentation, as well as sweet psychedelic pop like Monterey (with Paul Horn on flute). Overall, Wild Boy: The Lost Songs Of Eden Ahbez offers an overview of the lost works of 1949-1971 with seven unpublished recordings and eight rare singles. If in 2020 you are missing the hallucinogenic content in Eden Ahbez, it amazingly makes up for that deficiency with simple chords, expansive arrangements, and lyrics about travel, relaxation, free love, and spirituality. Thus creating the standard of psychedelic music. Eden Ahbez's songs weren't only fantasy and his personal philosophy was the real thing that he lived.