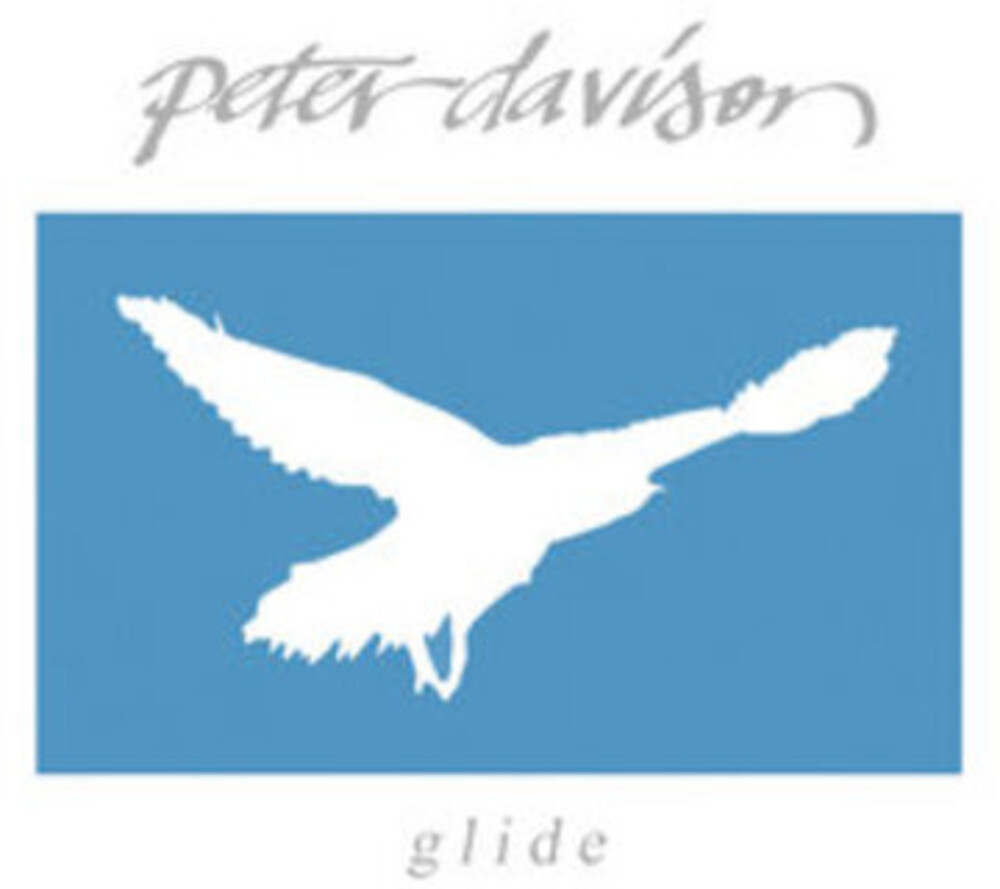 The Fact of Being is happy to inform you about the second step in a series of reissues of early works by Peter Davison. The long-awaited re-edition of a highly acclaimed and innovative album 'Glide' 1981 to celebrate it's 40th anniversary. 'Glide' was the second artist's album. Released in 1981 on vinyl and urgently repressed in 1982 due to high demand it was sold out fast again and has not been reissued since that. To date, this is one of the rarest and wanted ambient recordings that finally available again with original artwork and short liner notes from Peter Davison himself.A fascinating ambient album less new-age more minimal ambient. An absolute classic in the spirit of Iasos, Brian Eno, Jon Hassell, Michael Stearns...Peter Davison has composed music scores for Indie Features, the History Channel, A+E, Biography, PBS, Warner Bros., Disney, Universal, Discovery, Gaiam (Yoga/Relaxation music), and others. Over 25 CDs of his music are available on EMI/Higher Octave, Gaiam, Davisounds, and TSR/Baja.His instrumental 'Sip of Wine' (from his CD 'Future, Present, Past') received the Best Song of the Year Award, Hollywood Music in Media Awards, (New Age/Ambient), 2010. Both 'Fern Valley' and 'Mount Tahquitz' from his CD 'Forest Home' and 'Possibility' (from his CD 'Possibility') have also received nominations. Peter's score for the PBS Series 'The Endless Voyage' was nominated for the 'Best Score of the Year, TV Show.Peter Davison has composed memorable music for over 45 of GAIAM's award-winning DVDs featuring master instructors yoga and meditations Rodney Yee, Patricia Walden, Suzanne Deason, David-Dorian Ross, and others.