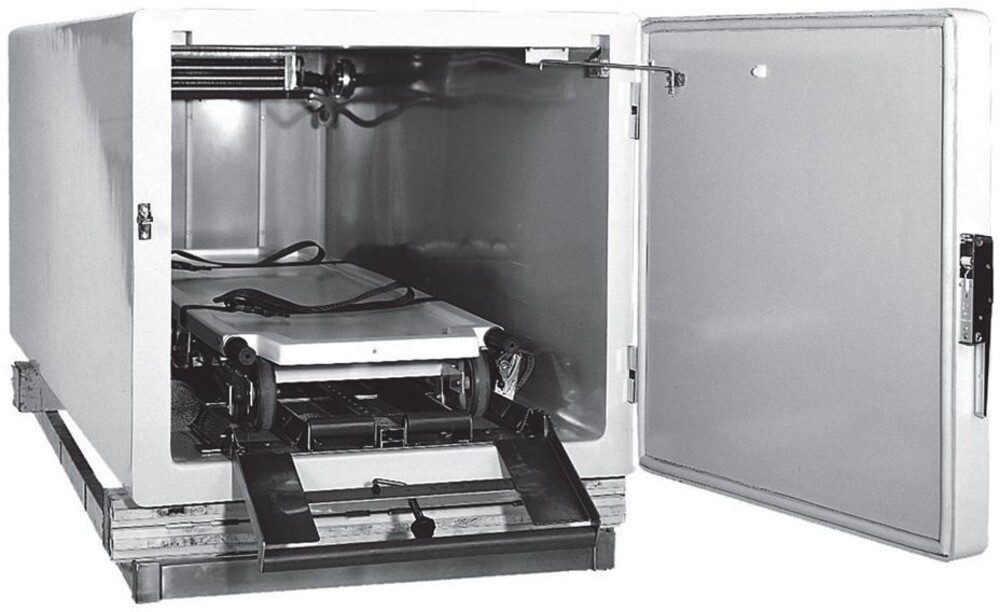 Spit At Me & Wreak Havoc On My Flesh (Uk)
Artist: Gnaw Their Tongues
Format: Vinyl
Vinyl

(Please call first)
DISC: 1
1. A Burned Offering
2. Spit at Me and Wreak Havoc on My Flesh
3. Stabmovement and Skinning Essay
4. ... Gnaw Their Tongues in Pain
5. Seven Heads and Ten Horns
6. Death, Suffering and Death

Originally released on CD in 2006, this is the debut album by Gnaw Their Tongues. I know it's a big word, but I don't hesitate to call Mories a genius on the grounds of this album. He is probably in the mad and bizarre genius end of the spectrum but I'm sure he'll take that as a compliment rather than an insult. I can't wait another minute before I get my hands on another release in his extensive discography. Calling this a promising debut album would be an understatement of the big ones. I'd rather call it a mindblowing and extremely innovative release. This is what I call truly progressive and innovative music. I've been repulsed and I've been frightened while listening to this album and more than one time have I been forced to turn the music off because I just couldn't handle it anymore. Yet I keep coming back because some dark perverted part of me seems to crave this. It has taken me almost a year before I felt confident enough to write about this album. I hope I did it justice.