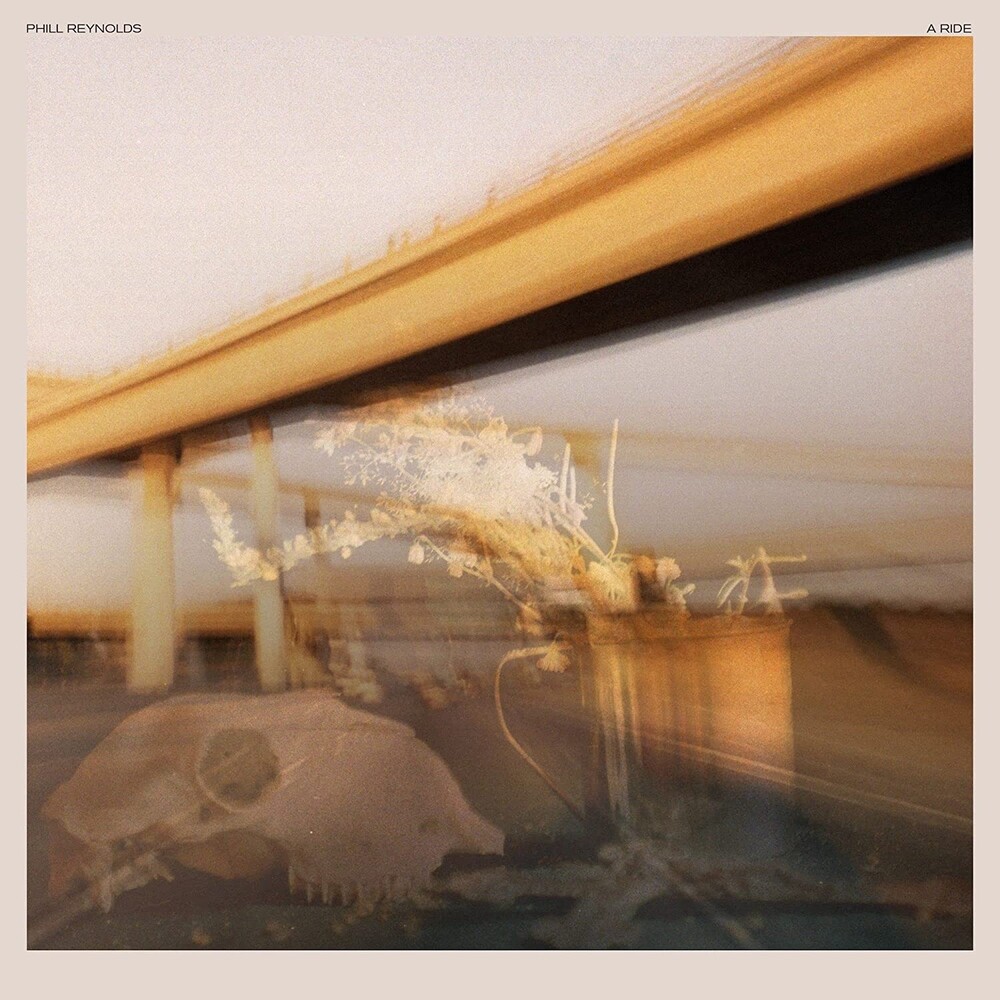 Like all the best concept albums, A Ride takes you on a journey. This one concerns the last three days of an American runaway's life. Part road-trip, part engrossing mystery, part search for redemption, it's the fictional tale of a troubled man whose past comes back to haunt him. Via eleven intimate, chronologically-sequenced songs, we travel with him. There are epiphanies and dream sequences, drunken dive-bar nights and chats with Jesus and Lucifer. As the narrator battles with his dark side, it is ultimately we, the listeners, who must weigh-up and flesh-out his story. According to it's creator Phill Reynolds, AKA Italian alt-country singer-songwriter Silva Martino Cantele, the key to The Ride's mystery might lie within it's fifth song, A Clockwork Dream. "That's where we discover that, because of some kind of courtroom trial, the narrator has lost someone who was very important to him", Reynolds explains. "But we never find out her name or her relationship to the main character. Is she a blood relative? Is she his wife or someone else?". The origins of A Ride go back to 2015. On tour in the US, Reynolds took in the shifting landscapes, the people he met and their stories. All of this fed into the album he recorded at the all-analogue TUP Studio in Brescia, near Milan. Reynolds played almost all of the instruments himself and co-produced A Ride with long-term collaborator Bruno Barcella. If A Clockwork Dream features a full band arrangement - "I think of it as the kind of thing Neil Young & Crazy Horse might do on a Sunday morning", says Reynolds - other songs are sparer, more intimate. Banjo, Fender Rhodes, harmonica and glistening slide guitar all feature as Reynolds delivers haunting confessionals such as Run, Run Away and The Fault Is Mine, songs likely to appeal to fans of artists such as Damien Jurado, Strand Of Oaks or For Emma, Forever Ago-era Bon Iver. Intricate, rapid-fire fingerpicking on the first single This Isn't Me and The Call of The Dark demonstrates Reynolds' dexterity, while his voice is a rich, fully-lived in instrument seasoned with the salt of experience, and strengthened by the 120 or so gigs a year he used to do before COVID took his one-man show off the road. Long an inhabitant of picturesque Italian towns in the Vicenza province, Phill Reynolds was born in Marostica and currently lives in Zugliano. He was only five when The Beach Boys' Barbara Ann worked it's magic upon him via the radio. Later a fan of '90s Californian punk bands, Reynolds was writing and performing in his own post-hardcore bands by 13, but didn't make it to the nearest big city, Milan, until he was 19. Bands still matter deeply to him. But his love for folk music has deepened over the last decade or so, hence his solo act alter-ego. Where did the name Phill Reynolds come from? "Everybody asks me this," he smiles. "Especially in the UK. The truth is I needed an alternative name for a gig I was doing, and at the time I was in love with the music of Phil Ochs and Malvina Reynolds. Malvina Ochs didn't sound too good to me, so I became Phill Reynolds, and I like that, because it sounds like a normal person". A Ride is the most ambitious and fully-realised Phill Reynolds album to date. He was assisted by Stefano Pilia (lead guitar on Dive Bar Oblivion), IOSONOUNCANE (backing vocals, synth, bass and field recordings on World On Fire), and C+C=Maxigross (bass, drums and backing vocals on In The Dark). The record's story is a dark one, but not one without hope. "Every end is a new beginning", says Reynolds. "One of the main themes here is that life can be a sort of trap unless you recognise your own demons and try to deal with him. So we must be prepared and try to live well". Genre: Rock / Indie