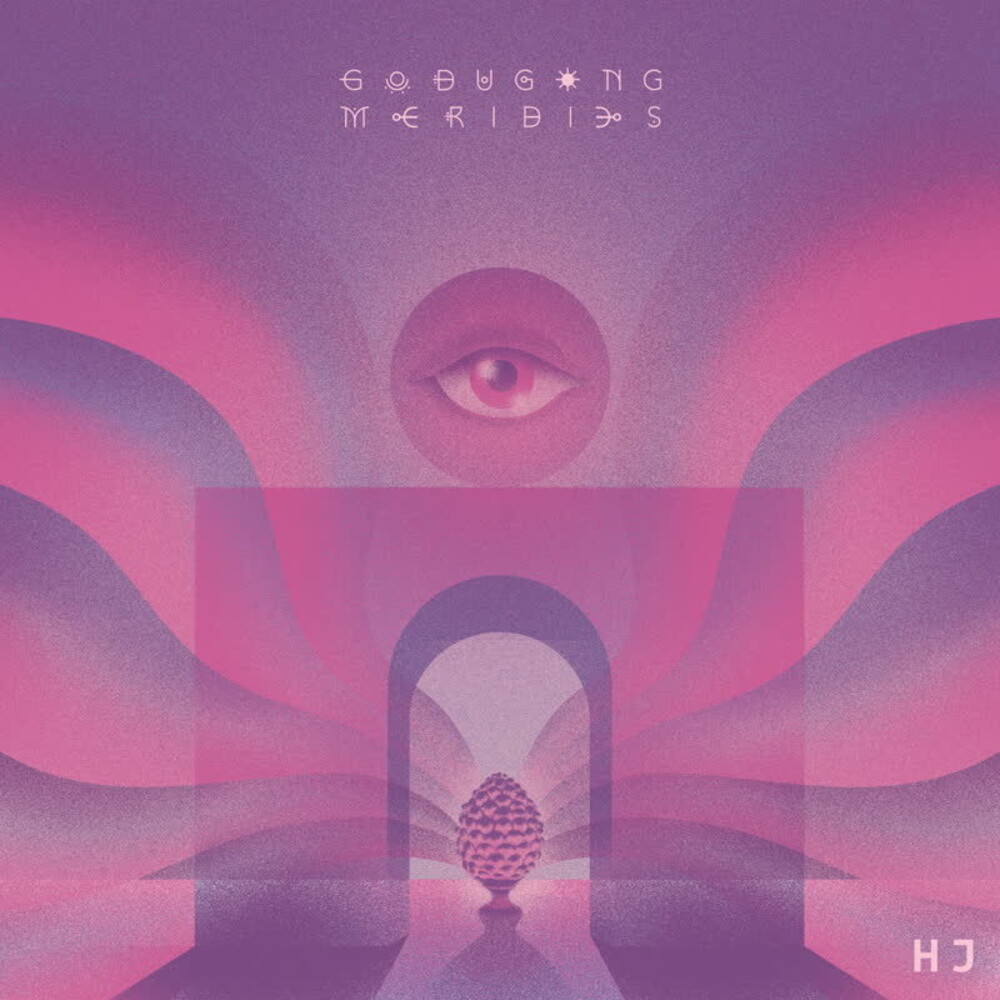 'Go Dugong is back on Hyperjazz Records! The new album 'Meridies' is the result of his ongoing investigative work into traditional Apulian music from the south of Italy, inspired by his hometown, Taranto, and the phenomenon of the Tarantella - started with TRNT (2019, Hyperjazz). On a quest to push the boundaries of traditional Apulian music, Go Dugong's research has allowed him to rethink and rework these musical traditions of his homeland, leading to the creation of a soundtrack for an imaginative and futuristic ensemble of peasants and farmers. The brainchild of Italian electronic artist and producer Khalab, Hyperjazz Records is the product of the ever-changing language that is modern music, of it's frantic and unrestrained evolution. A crossroads between past and present, and where jazz attitude meets new sounds and aesthetics.