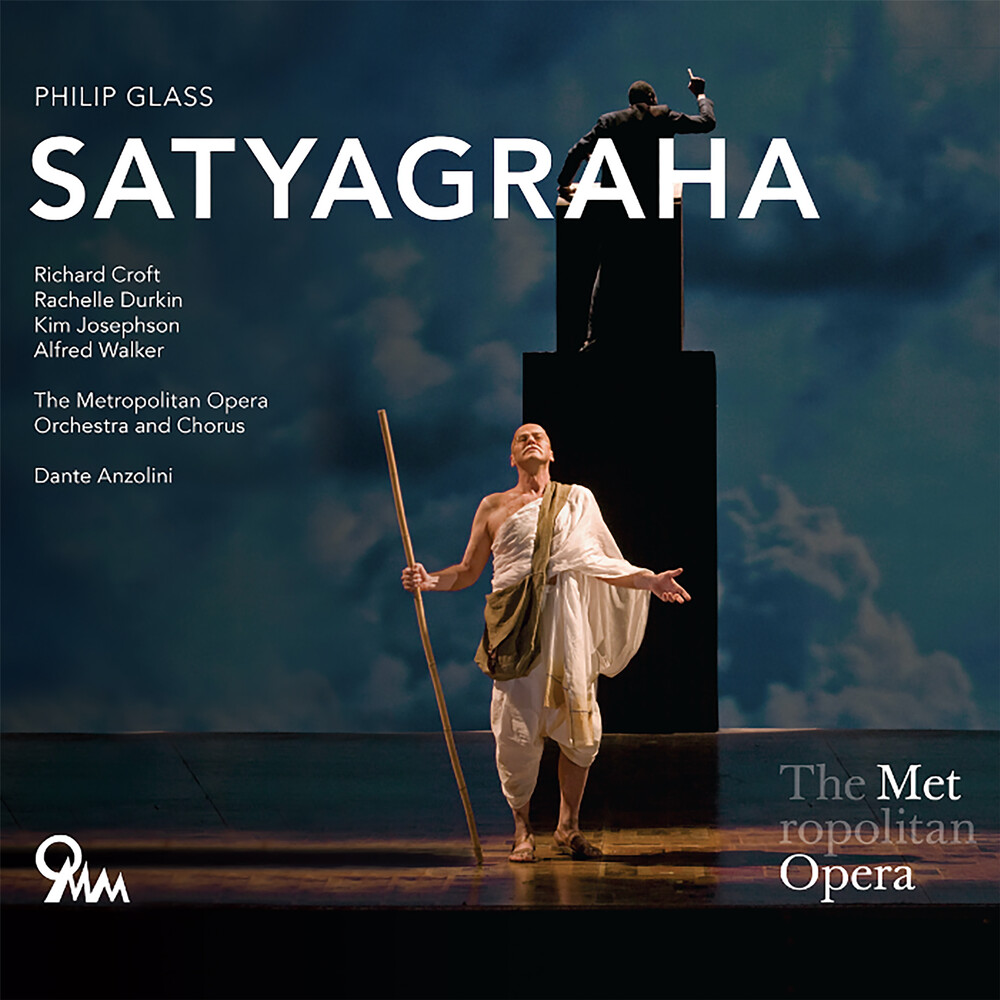 The Metropolitan Opera Orchestra and Chorus under the direction of Dante Anzolini, perform Philip Glass's opera Satyagraha. Tenor Richard Croft, in the role of Gandhi, leads the stellar cast in a depiction of Gandhi's years in South Africa, during which he developed all his tools for social transformation through non-violence. Filmed during the 2011 production as part of the Met Opera's Live in HD Series, it features a 24-page color booklet with photos from the production as well as bonus interviews with Philip Glass. The opera is sung in Sanskrit and much of the text is visually projected onto the scenery. Subtitles are available in English, German, French, and Spanish.