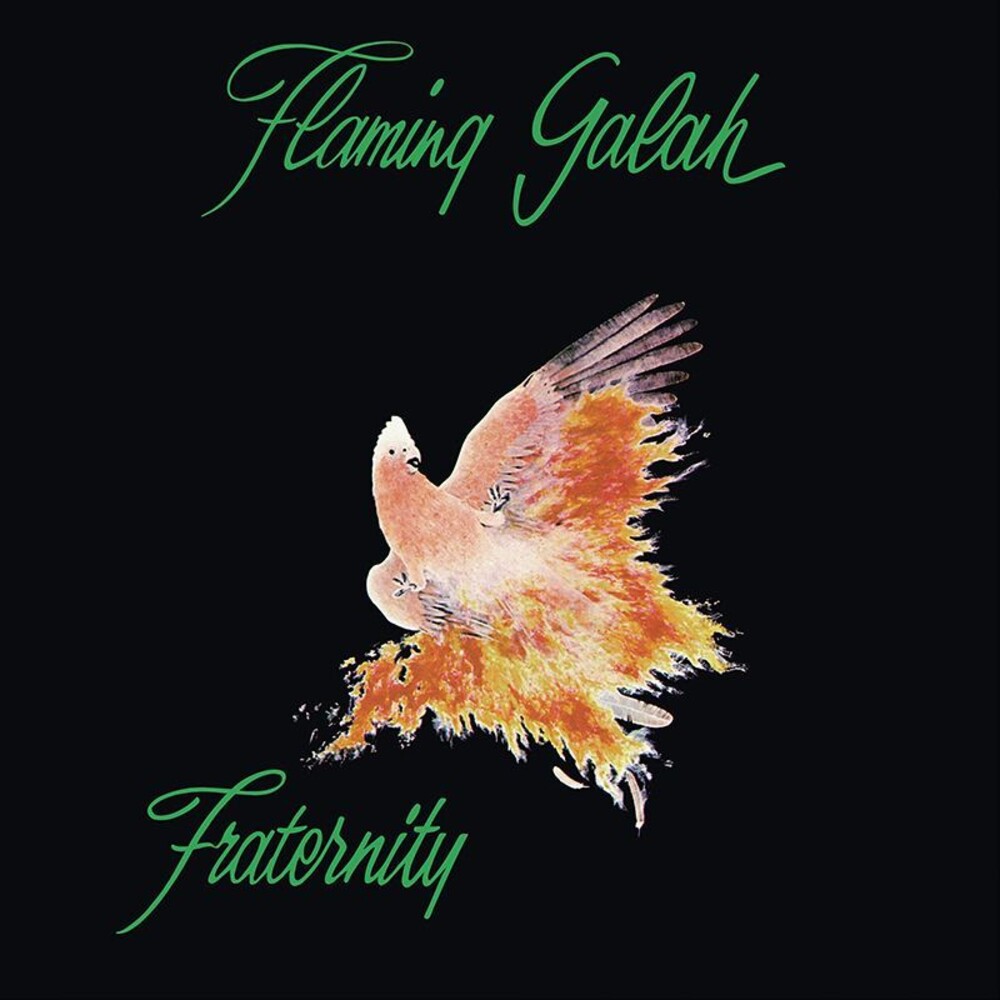 Flaming Galah is Fraternity's second and final studio album, released in 1972. Following the strong reception of their debut album Livestock the year before, Flaming Gala saw the band graduate from independent label Sweet Peach to RCA, giving the band a bigger presence and the ability to tour the U.K. in support of the album in 1973. Flaming Galah took a more blues/hard rock direction than it's largely psychedelic predecessor and showcased the development of the lyrical musings and double entendre that would become a trademark of Scott's during his time in AC/DC.