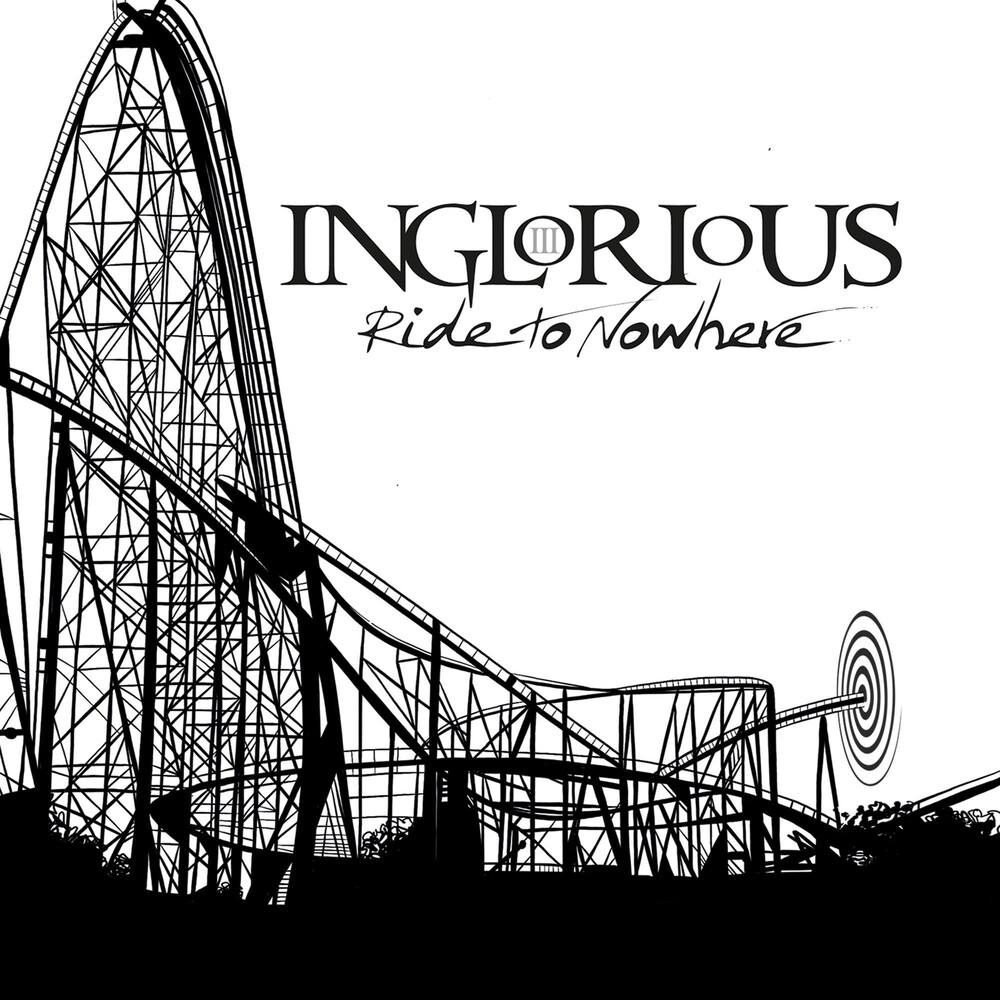 This album is different in many ways. The songs came about very quickly. As with all our songs we start with a riff, and this time having new guitarist Drew added a new and heavier feel to a couple of songs. We wrote the basics mostly together all in one room on acoustic guitars and then I went away and crafted the stories I wanted to tell. For me this album is very personal. I am for the first time writing about a lot of my feelings, relationships and losses... Nathan James On this album I feel that the songs are a true reflection of what we ve been through over the past few years - both as a band and as individuals. You ve got the highs, the lows and lessons learned along the way. The making of this album was at a time when we all had our own personal situations and changes to deal with. I feel that this definitely comes through on the recordings and particularly songs like Tomorrow , Where Are You Now? and Glory Days . Colin Parkinson The recording of Ride to Nowhere involves for the first time new guitarist Drew Lowe, who says The album is the next step for the band in maturity. Being that it's my first, I wasn't sure what to expect, but as soon as we started we knew what type of record was coming. Hopefully the fans will love it as they follow us on the musical journey. From the body blow riffs of the first single Where Are You Now? , to the beautiful melodies and bluesy overtones of I Don t Know You, from the assault of Freak Show to the acoustic ballad Glory Days , Ride to Nowhere is an absolute gem of an album, showing not only all the influences from iconic rock albums of the 70 s, but also offering the band s own sound and interpretation. As with Inglorious II , the album was mixed by the legendary Kevin Shirley (Led Zeppelin, Aerosmith). There s a lot of variety on this album, more so than the previous ones and that I really like. Sonically I think it sounds more fresh, contemporary in a sense and that goes for a bunch of songs on the album as well. Just the singles alone are different than how we ve sounded in the past, but still have the Inglorious feel and vibe! Lastly I also think that musically it s better than the previous albums, everyone plays very tasteful, soulful and collectively I feel that it s perfect! Andreas Eriksson We re all really happy with the way the new record sounds and look forward to seeing how the fans receive it. I personally can t wait to play the new material live on the road! - Phil Beaver