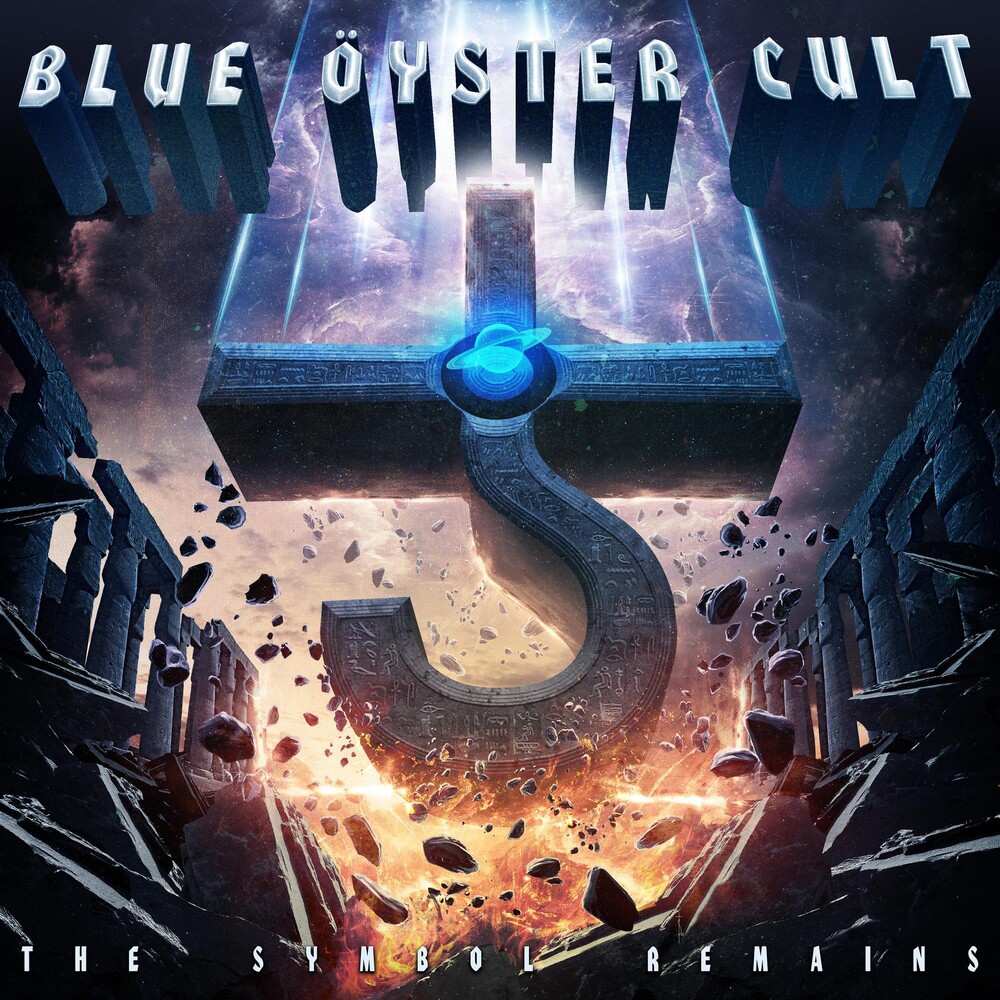 Blue Öyster Cult return with a mammoth new studio album “The Symbol Remains“ this October. Coming nearly two decades after the release of their last studio album “Curse of the Hidden Mirror,” the album showcases a band who hasn’t been slowed by the time passed, but simpy unphased by it. “The Symbol Remains” is one of the band’s most spirited, diverse, and inspired releases to date.