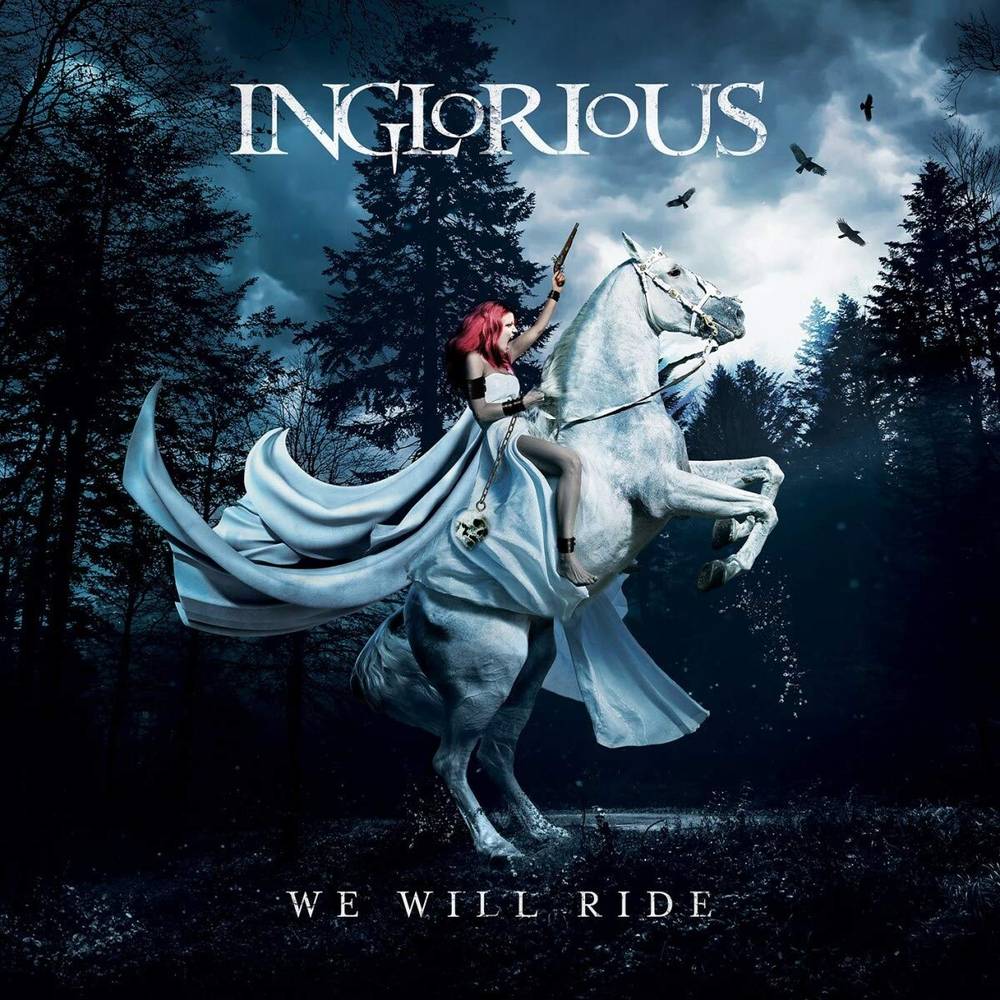 Inglorious are five young men with a mutual love and respect of the classics of hard rock music: big guitar riffs and soulful vocals. Formed in February 2014, the band is fronted by Nathan James, who made a name for himself having sung for the multi-platinum selling Trans-Siberian Orchestra and legendary Scorpions guitarist Uli Jon Roth. Fourth studio album, We Will Ride, is the project's first official recording with guitarists Danny Dela Cruz and Dan Stevens and bassist Vinnie Colla, who join original members vocalist Nathan James and drummer Phil Beaver. Recorded in Cardiff with the renowned producer Romesh Gogandoda (Bring Me The Horizon, Bullet For My Valentine, Motorhead), this album sees the band renewed and rejuvenated.