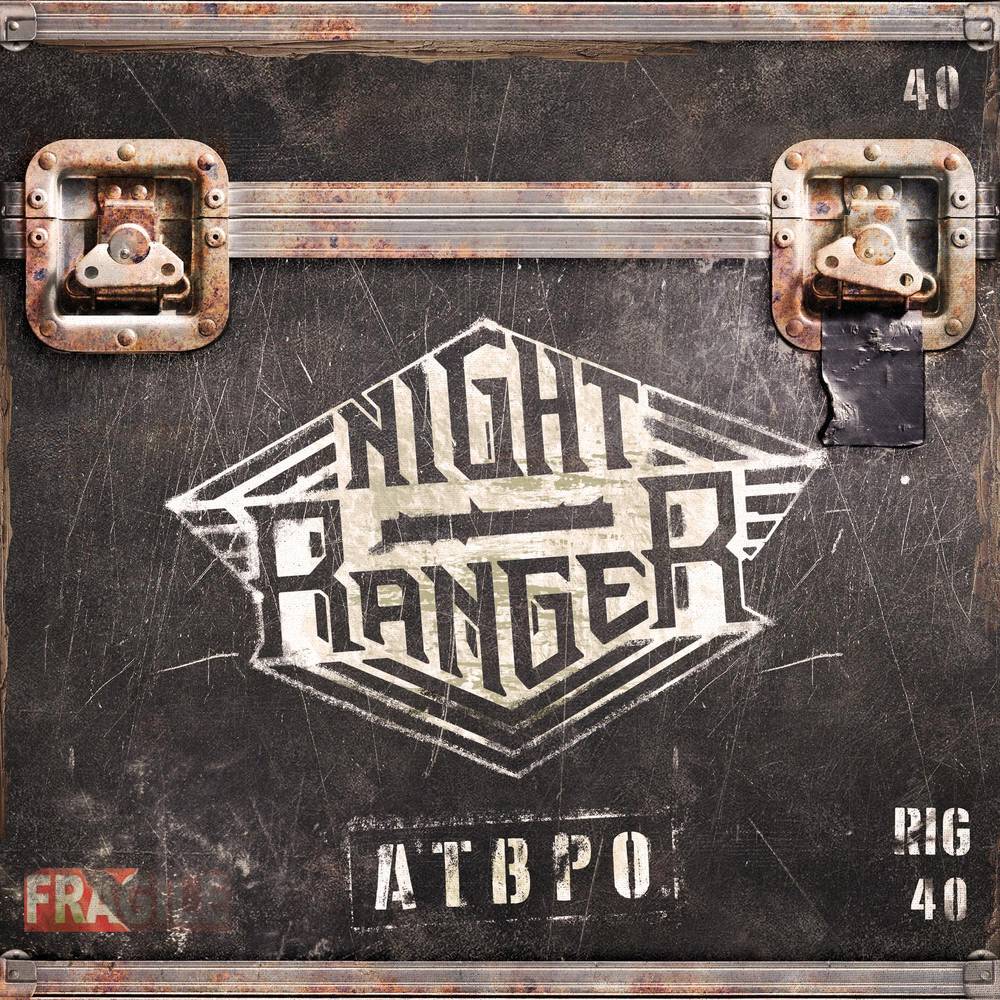 Heavy hitting rock legends, Night Ranger are set to release their 12th studio album, "ATBPO” (which stands for And The Band Played On), an ode to making music during the covid era. The album will be released on August 6, 2021 via Frontiers Music Srl on CD, Color Vinyl (a variety of limited edition versions), and Digital. The band began writing the album in early 2020, amid the rise of the global pandemic. After narrowing down the song selection and tightening them up to their well-known rock ‘n roll sound, the band hit the studio, although separately, due to the times we are in. Throughout ATBPO we hear Night Ranger continuing their hot streak that kicked off with 2011's "Somewhere In California". Ten years on, and two highly acclaimed albums later, "High Road" and "Don't Let Up", the band's latest studio work shows them still burning with that high octane hard rock energy. Night Ranger has always had a knack for killer melodies, intricate instrumentation, and captivating lyrics; ATBPO delivers all of that and more.

Having sold over 17 Million albums worldwide, performed across more than 4000 stages, and captivated a radio audience that exceeds 1 Billion, Night Ranger has both epitomized and transcended the arena rock sound and style well beyond that era. With multiple songs having a significant impact on popular culture, Night Ranger continue to grow their ever-evolving fan-base. The band is proof that powerful songs alongside, incredibly talented musicians is the perfect formula for continued success.

Night Ranger have earned widespread recognition that includes both multi-platinum and gold album status all while leaving their indelible mark on the music industry with a long list of best-selling albums (Dawn Patrol, Midnight Madness, 7 Wishes, Big Life and Man In Motion). Their popularity is fueled by an impressive number of instantly recognizable hit singles and signature album tracks, including legendary titles such as "Sister Christian", "Don't Tell Me You Love Me", "When You Close YourEyes", the anthemic "(You Can Still) Rock In America", along with "Sentimental Street", "Goodbye", "Sing Me Away", and "Four in the Morning".

Over the years, the band's music has made notable contributions to and been featured in many different areas of global media and pop culture. Night Ranger was one of the first big "video" bands on MTV, with over ten #1 hit videos. Their songs can be heard in TV Shows like, The Unbreakable Kimmy Schmidt, American Dad, Glee, Grey's Anatomy, Parks & Recreation. The band have also had music featured in video games such as, Rock Band, Guitar Hero and Grand Theft Auto, plus hit Broadway musical Rock of Ages, the Oscar-Nominated film Boogie Nights, and other feature films such as Friday the 13th, Teachers, Sixteen Candles, and The Secret of My Success. Most recently the band’s classic hit “Sister Christian” can be heard in a Dr. Pepper commercial. They can also be heard throughout JBL’s "Hear The Truth" brand campaign.