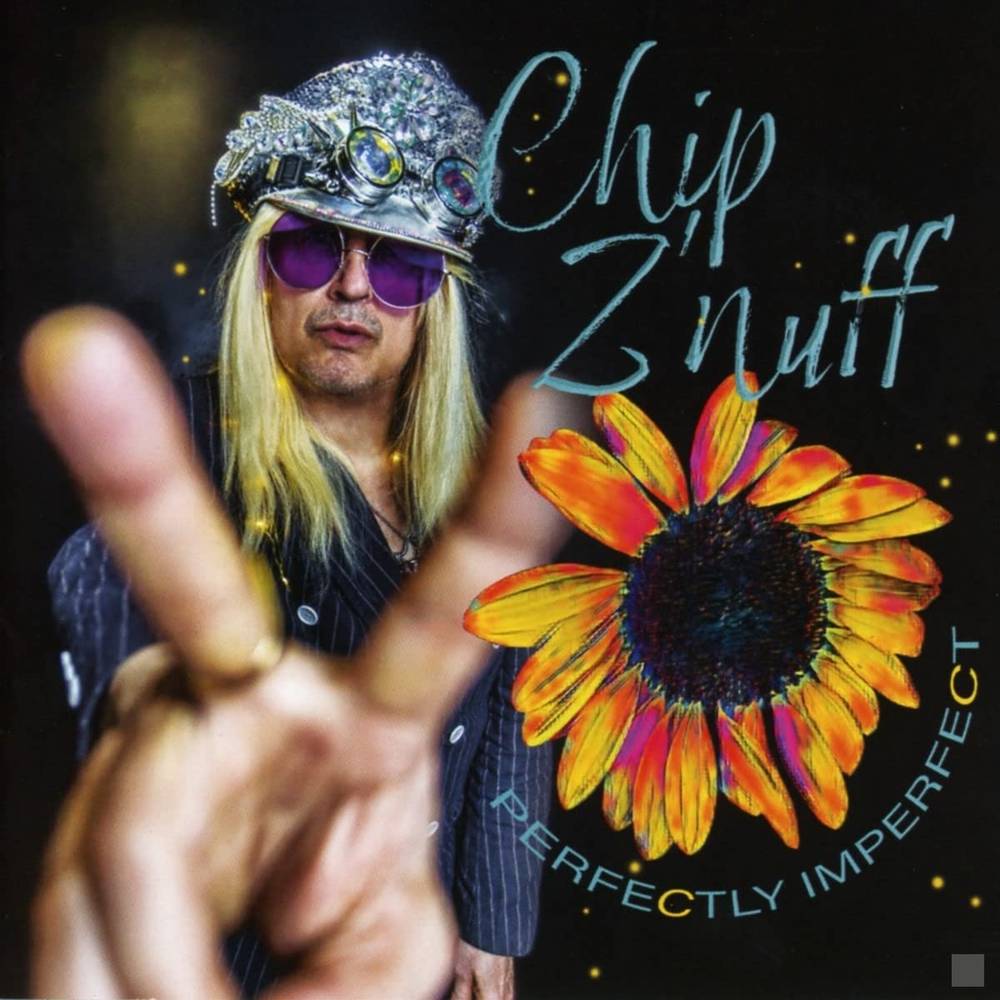 Frontiers Music Srl is pleased to present the new solo album from Chip Z'Nuff, "Perfectly Imperfect". Chip is, of course, well known for being one of the co-founders of popular Chicago rock band Enuff Z'Nuff. The songs for "Perfectly Imperfect" were written by Chip, except for 'Heaven In A Bottle', which is an older track written with former Enuff Z'Nuff vocalist Donnie Vie and ''Honaloochie Boogie', which is a Mott The Hoople cover. The album includes guest appearances from Joel Hoekstra (Whitesnake, Trans-Siberian Orchestra), Steven Adler (Adler's Appetite, ex-Guns 'N Roses), Daxx Neilsen (Cheap Trick) and Daniel Hill (Enuff Z'Nuff).