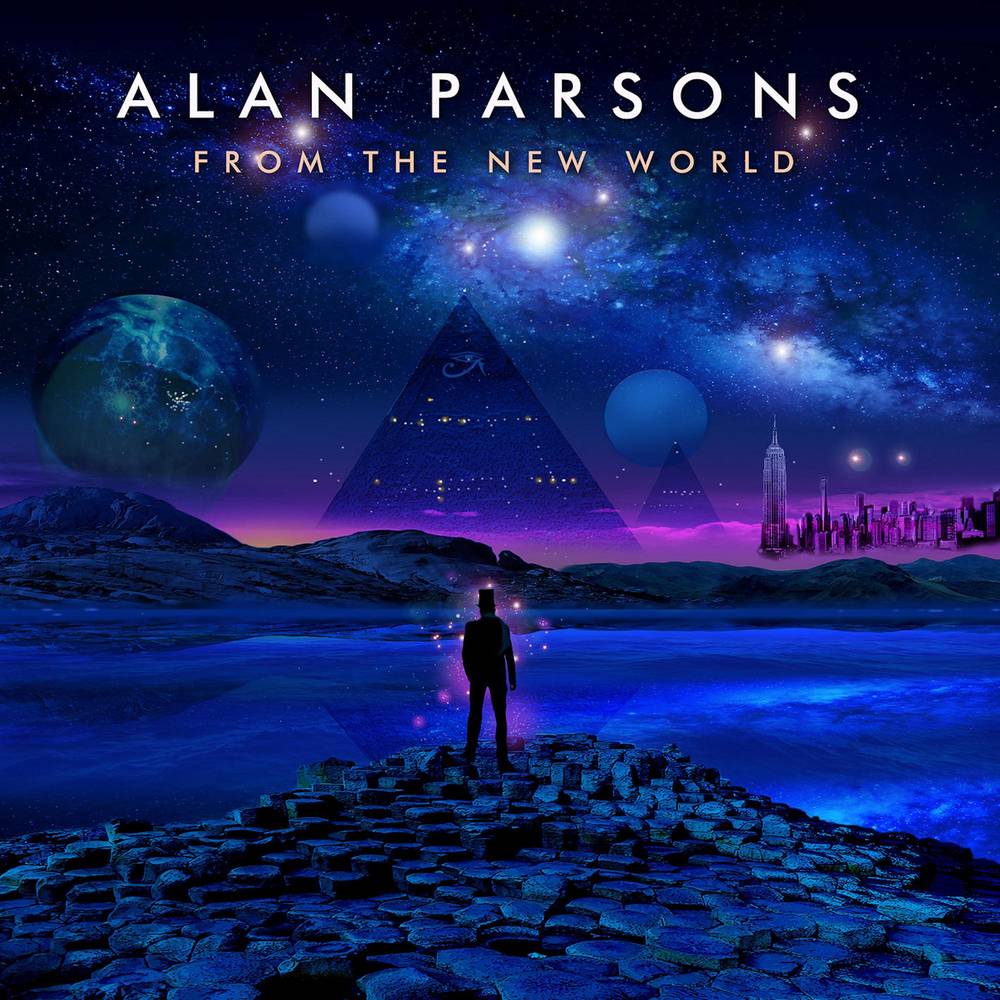 Frontiers Music Srl is proud to announce the release of the upcoming new studio album, "From The New World" by the legendary Alan Parsons. The eleven-time Grammy nominated legendary music icon and master of progressive rock released his last studio album “The Secret” in April 2019. "From The New World" touches on the classics sounds Parsons has become known for in his impressive career, with progressive, symphonic, and classic rock elements all touched upon on this stunning album. Guest appearances from the likes of renowned guitarist and singer Joe Bonamassa, Tommy Shaw of Styx, vocalist David Pack (Ambrosia), and vocalist James Durbin add wonderful touches to the stunning performances by Alan and his incredible backing band.