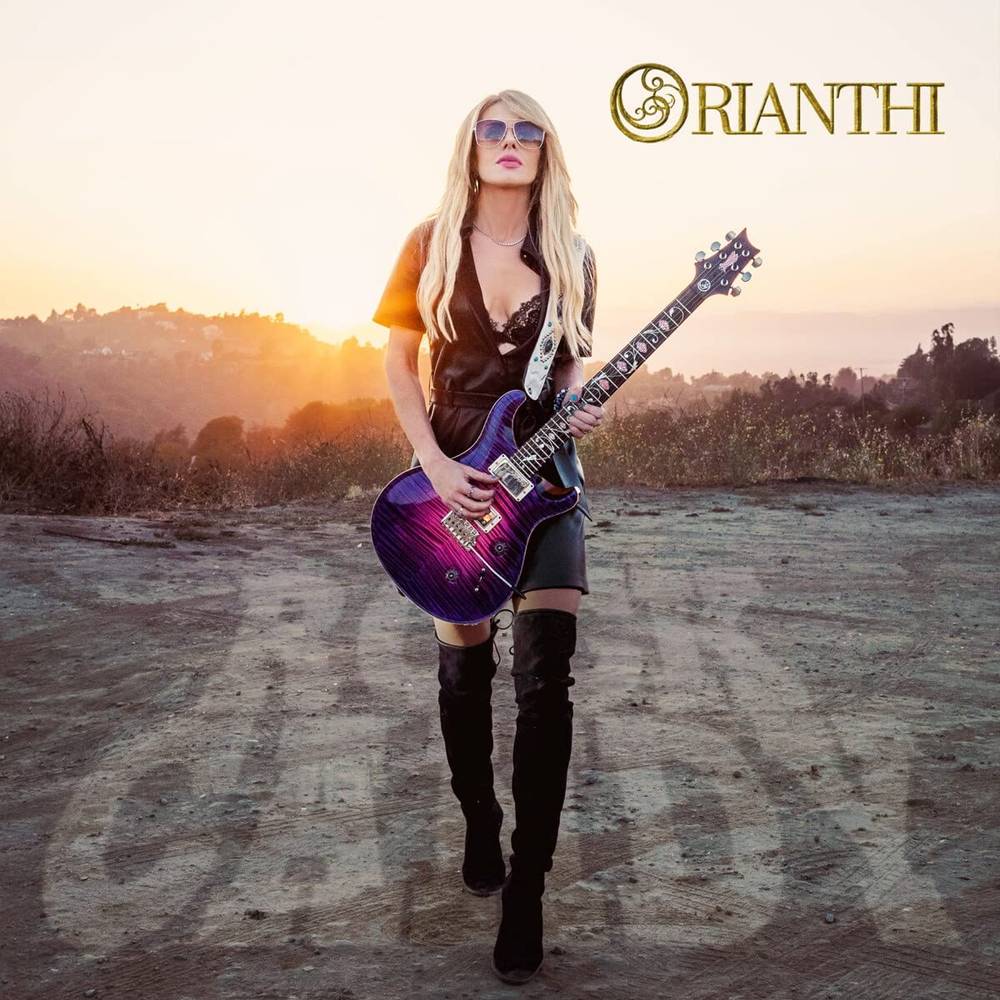 Orianthi has announced the upcoming release of her new studio album, "Rock Candy". The release follows 2020's studio album, “O”, which, at the time, was her first new studio album in seven years and her first new music as a solo artist in six years. Joining Orianthi on this release is the multi-talented Jacob Bunton, who produced the album. Additionally, he provides guitar, bass, keyboard, piano, and violin playing through the course of the album. Jacon Bunton is known in the rock world for his work with Steven Adler, amongst others, but he is an Emmy Award-winning composer, songwriter, producer, and multi-instrumentalist.