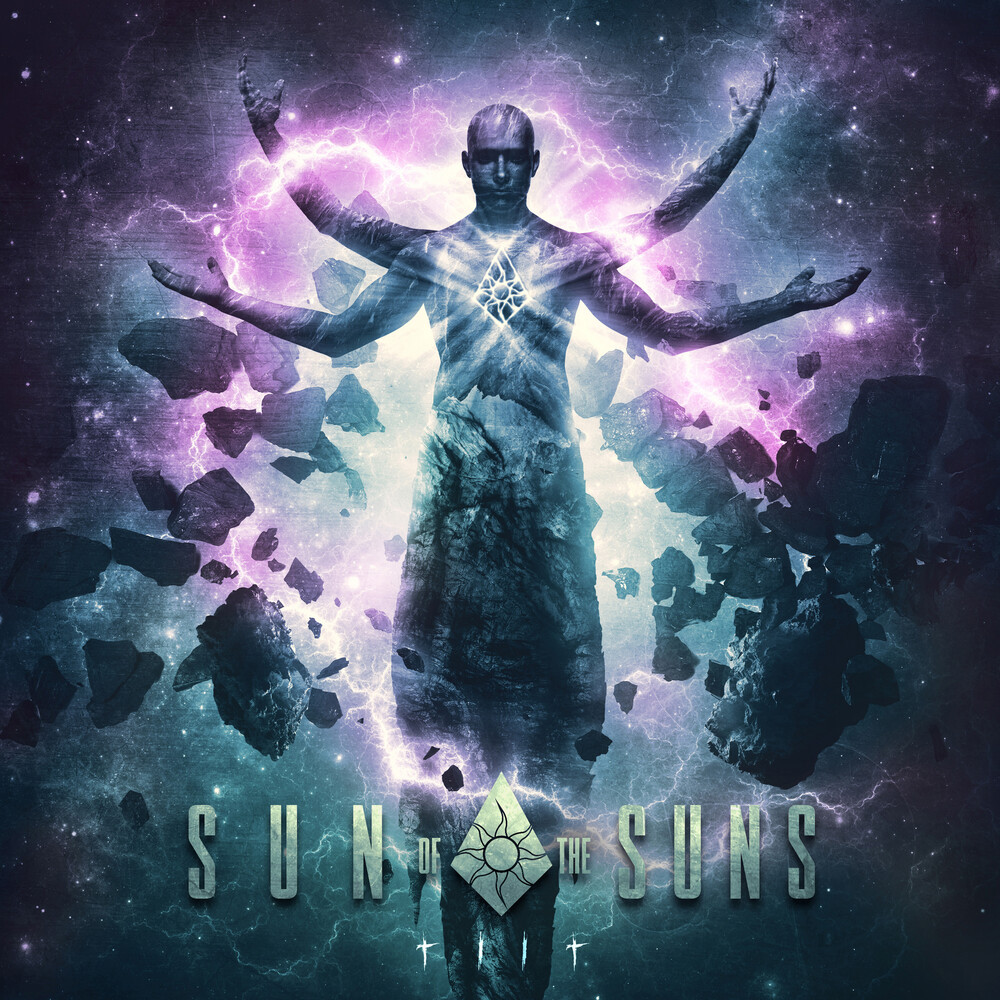 Sun of the Suns is a scary, groovy relentless machine that will smash and crush any resistance, applying for the long-awaited role of real innovators of the extreme metal scene. The founding members of such an exciting new band could boast a considerable background and a certain reputation in the underground scene, having released several records and performed tons of live-shows all over Europe.