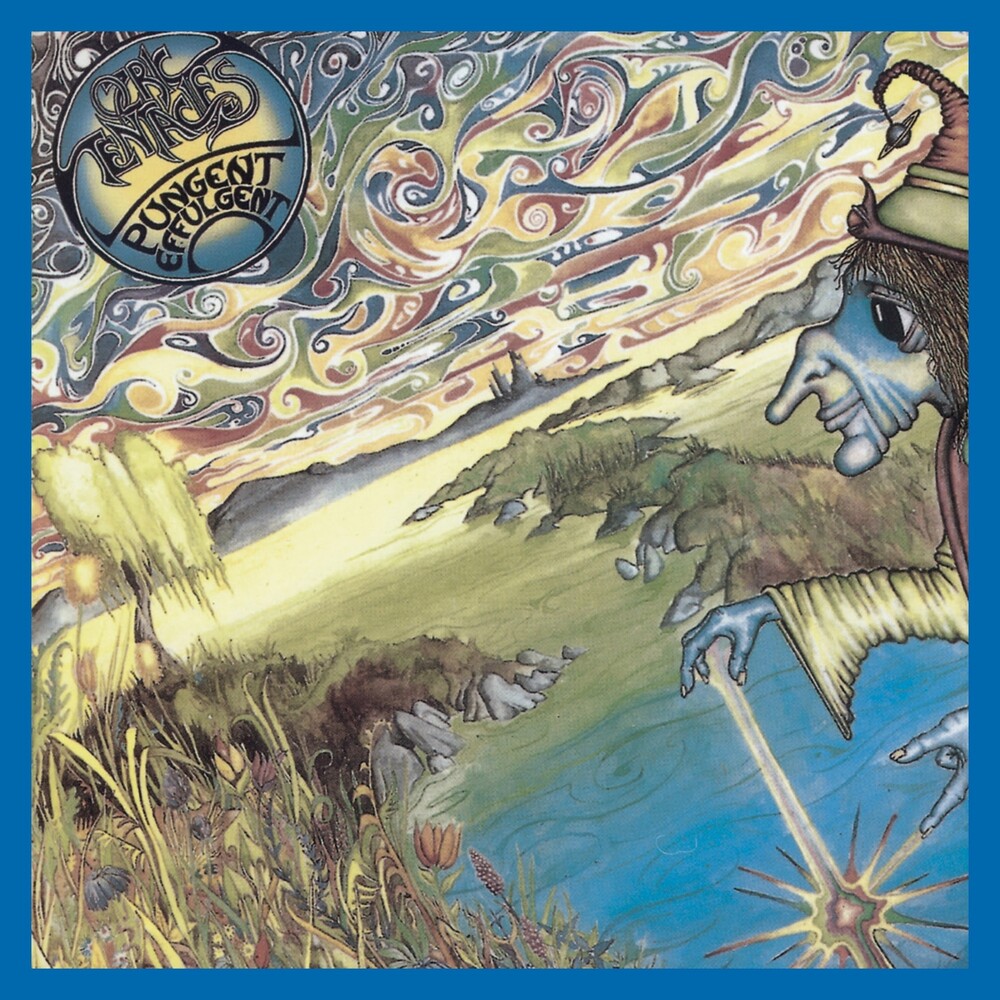 One of the most influential bands to emerge from the UK's festival scene, the Ozrics layer ambient and ethereal landscapes with freeform dub trips, incredible rave grooves and psychedelic progressive rock. It's an open exploration of music and the soul. For over 30 years, the Ozrics have experienced the vicissitudes of the rock and roll life. The band has flourished through a number of line-up changes, spawned several side projects, created their own record label, scored a hit record and sold over a million albums world-wide. And yet, the basic motivation behind the band's existence has never wavered. Their signature blend of hippy aesthetics and raver electronics with spiraling guitars, textured waves of keyboard and midi samplers, and super-groovy bass and drum rhythms connects fans of progressive rock, psychedelia and DJ culture. Pungent Effulgent, the Ozric's first 'official' album after self-releasing material on cassettes, is the first produced to label standards and retains their explorative style based on improvisations whilst performing live. The band's early influences from peers such as Hawkwind, Gong and Pink Floyd are evident in this transformative release. This edition of Pungent Effulgent will feature the 2020 remaster by Ed Wynne and will be released in digipack packaging complete with a 4-page booklet.