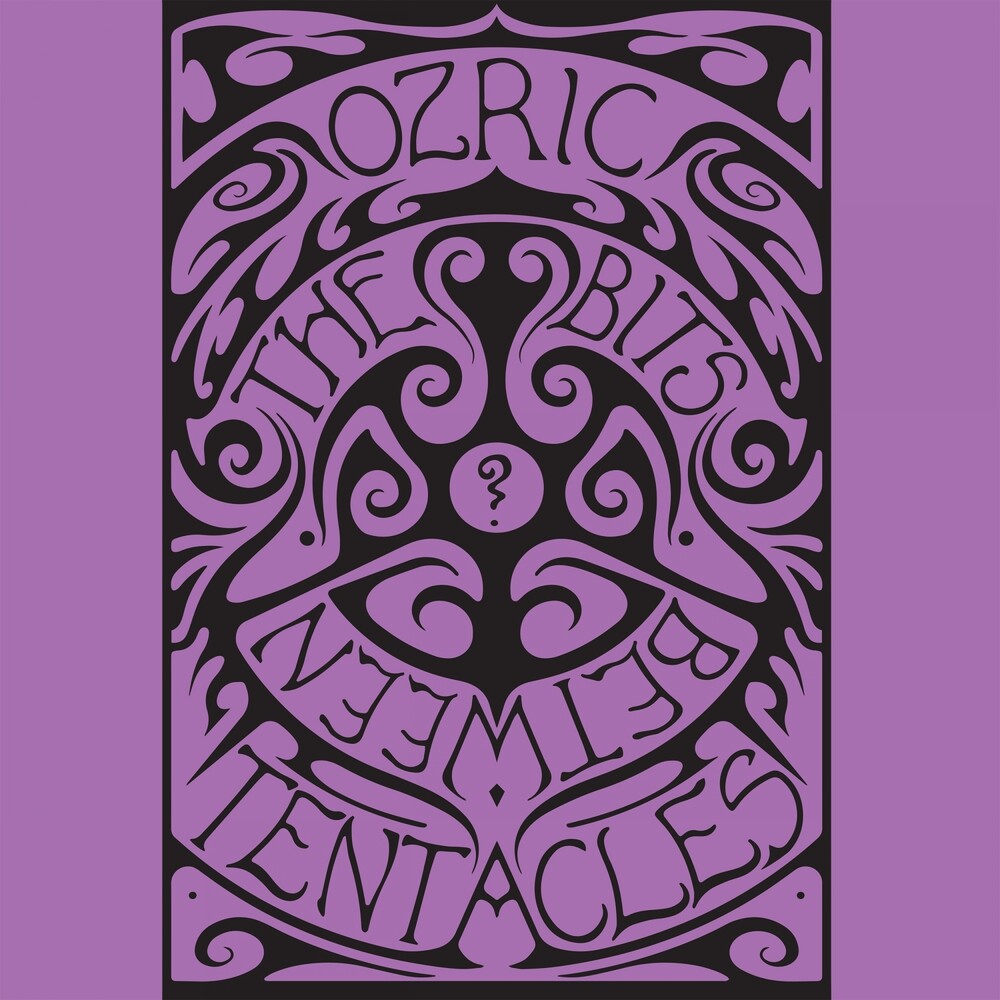 A raggle-taggle, unpretentious assortment of punk-infused, dreadlocked hippies, since 1983 the Ozric Tentacles wove psychedelic audio-tapestries that captured the almost dangerous musical diversity of the free festival scene, blending acid rock with dub, reggae, ethnic world music and electronic, jazzy experimentation. This was the soundtrack to the herb-fragranced, alternative lifestyle that wound it's way around country lanes looking for a place to set up and party, away from the psychoses of corporate life. Without any desire or need for a record label, it was the Ozric Tentacles' cassette releases that funded and supported their journey through the '80s. These simple artefacts with photocopied inserts and rainbow spray-painted labels were sold in vast quantities at festivals, on the merchandise table at Club Dog and through a mail order outlet. 1989's The Bits Between the Bits was the final Ozrics cassette release and was essentially a collection of various previously unreleased recordings from '85 - '89, released whilst the band readied their Pungent Effulgent album. That recording made in Wales at Dave Anderson's Demi Monde Studios, conceived and recorded almost entirely on magic mushrooms, was to commence a whole new era for the band.