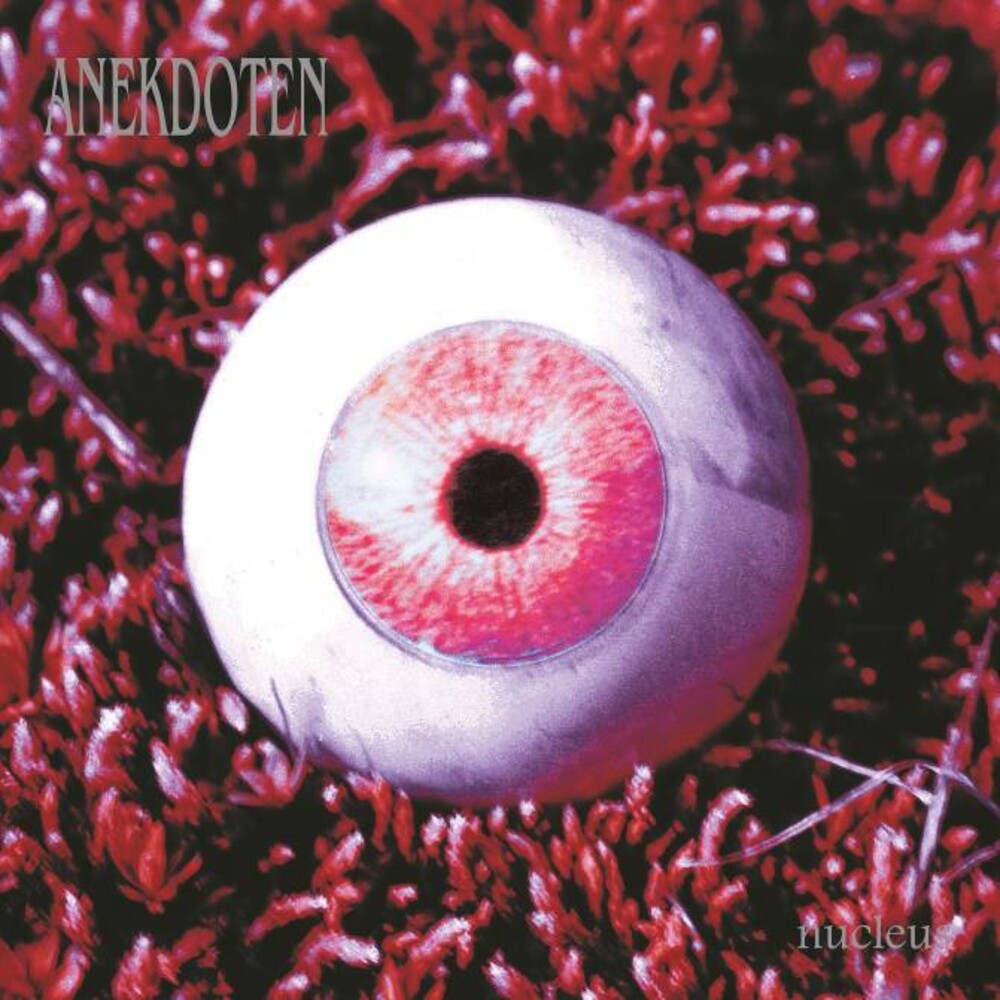 The 1995 second album from the Swedish progressive rock band Anekdoten, following 1993's debut 'Vemod' (a classic in the underground scene, blending the progressive attack and symphonic darkness of King Crimson with the sensibility and beauty of Nordic songwriting). Nothing about the perhaps naive 'Vemod' could have prepared the listener for the shocking verification that came with 'Nucleus'. Over those two years, the quartet's artistic voices had been brought to perfection, resulting in an album that simply cannot be compared to any other record. It's sheer power, originality, excessive cravings, mayhem, complexity, elegy, intelligent chord-and time-changes, variety and weird tonality mark the first point in history where Anekdoten present themselves as a unique entity. 'Nucleus' is like a musical painting of The Beauty and the Beast. The mixture of brutal, dissonant riffs and fragile, extraordinary melody-lines is a work of genius. State-of-the-art rock does not get any better than this.'Nucleus' will be released on 180g heavyweight vinyl and was remastered for LP in 2020 by Hans Fredriksson.