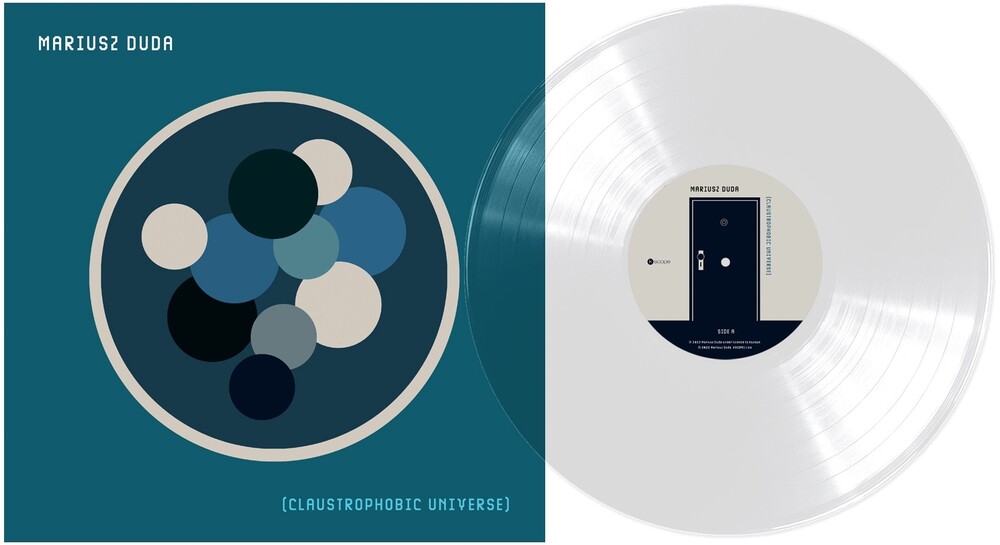 In 2020, Polish Prog multi-instrumentalist Mariusz Duda (Riverside, Lunatic Soul) decided to conduct an experiment. He set out to create a third music world, independent of his band 'Riverside' & solo project, Lunatic Soul. A world which would differ stylistically from the previous two & underline the first steps he took in music. 30 years ago, a certain shy boy fascinated by the works of Jean Michel Jarre, Vangelis & Tangerine Dream, locked himself up in his room & started to think up his original music stories. He recorded them on cassette tapes, created covers for them & arranged them on the shelf next to those of his masters. 30 years later, when the world was taken over by a pandemic & an international lockdown, Mariusz was beamed back to his childhood bedroom, where he was reading & drawing comic books, playing games, listening to lots of music from cassette tapes... and recording his own electronic sounds. "Why not do it again?" he thought to himself, feeling inspired. "Why not create a new project where I will play only the keyboards? And why not sign it just like I used to when I was a kid? Simply 'Mariusz Duda'". And that's exactly what he did. Between 2020 & 2021, he recorded & released online three electronic albums that make up the "Lockdown Trilogy". 'Claustrophobic Universe' is not an album inspired by books about astronomy and astrophysics. It's an album about a journey into our mind. The universe here is a metaphor for our escape from reality, escape to the place where we soothe our response to stimuli.