Steven Wilson - Get All Your Deserve [3CD] | RECORD STORE DAY 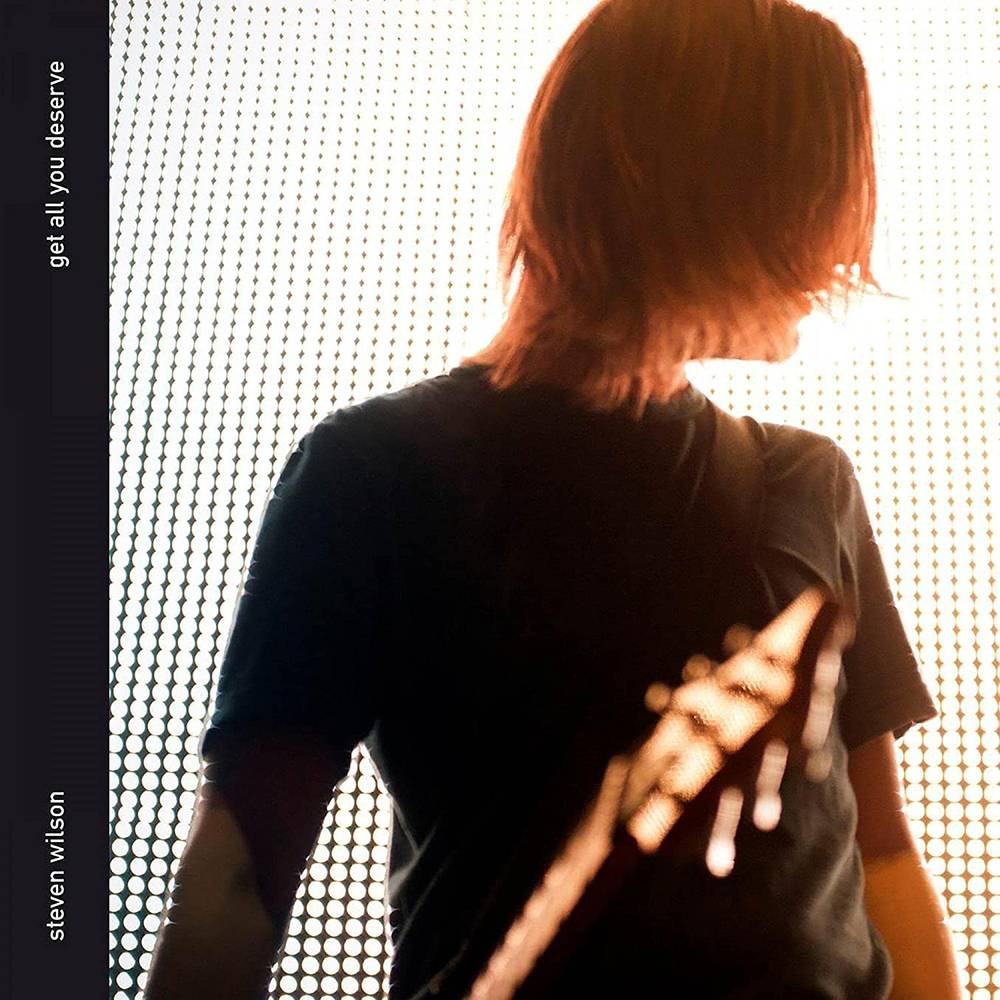 Three CD reissue. Steven Wilson, four-time Grammy nominee, multi-instrumentalist, producer, and founder member of Porcupine Tree, released Get All You Deserve in 2012. Directed by long-time visual collaborator Lasse Hoile, the concert film was shot in Mexico City during the Grace For Drowning Tour. The album tour was his first-ever solo tour, and for it he assembled a virtuoso band featuring Marco Minnemann (drums), Nick Beggs (bass), Theo Travis (flute and sax), Adam Holzman (keys) and Niko Tsonev (guitars) to accompany him. The shows immersed fans in a rich sensory experience: rear speakers provide surround-sound effects, giant screens to show off Lasse's films made specifically to accompany these songs, and cutting-edge lighting designs giving texture to each song. Get All You Deserve captures one of the highlight shows from the tour, recorded at a sold-out Teatro Metropólitan in Mexico City and features songs from Wilson's first two solo albums.