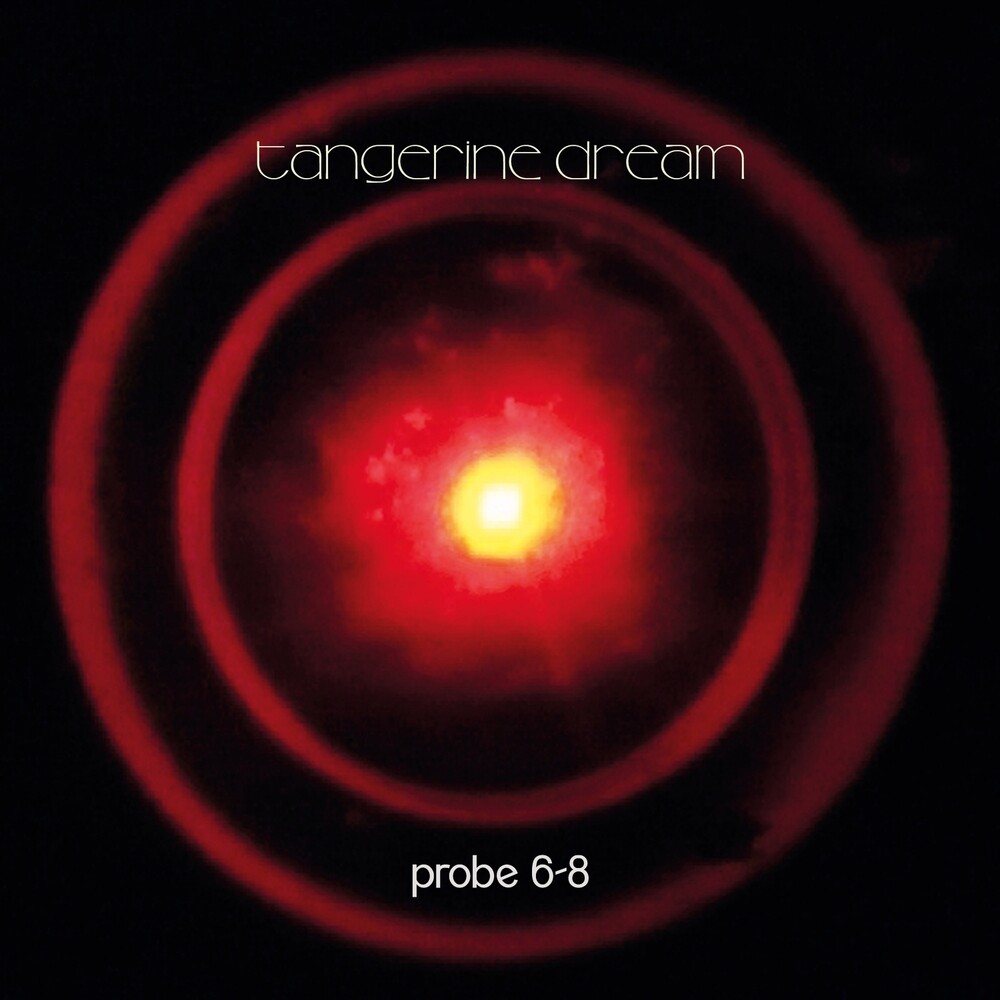 Tangerine Dream have been a fundamental influence on electronic music since Edgar Froese founded the band in West Berlin in 1967. Providing the groundwork for multiple electronic music genres including ambient and electronica, inspiring musicians and other art forms, with seven Grammy nominations to their credit. In recent years their music has featured in popular TV shows such as Stranger Things and video games including Grand Theft Auto. After Froese passed away in 2015, the remaining band members, Thorsten Quaeschning, Ulrich Schnauss and Hoshiko Yamane carried on to help realise Edgar's vision for of a conceptual album that attempts to translate quantum physics and philosophy into music, Quantum Gate was released to critical acclaim in 2017. With a new line up, Thorsten and Hoshiko have been joined by Berlin based keyboard virtuoso Paul Frick. The trio have spent 2021 in their Berlin studio working on Probe 6-8, a first glimpse into the forthcoming full Tangerine Dream studio album due for release in early 2022. Probe 6-8 sees the group's classic studio productions and late night real time compositions form a blueprint for slowly evolving ambient structures, with the band's sequencer driven sound reminiscent of TD's early 1970s work combining with a lush 1980s crystalline bliss. The trio have composed and produced Probe 6-8 with full access to Edgar Froese's Cubase arrangements and Otari Tape Archive with recordings from 1977-2013. The first track 'Raum', is a nod to the band's early live studio performances 'Zeit' and 'Phaedra', with a distinctive heavy Moog bass marking the beginning and the end of this 15-minute introductory piece. This new set of recordings also feature two remixes - Berlin-based composer and producer Grand River (Aimée Portioli) has given 'Raum' her signature sound and 'Continuum' was remixed by Berghain resident and Leisure System co-founder Sam Barker.