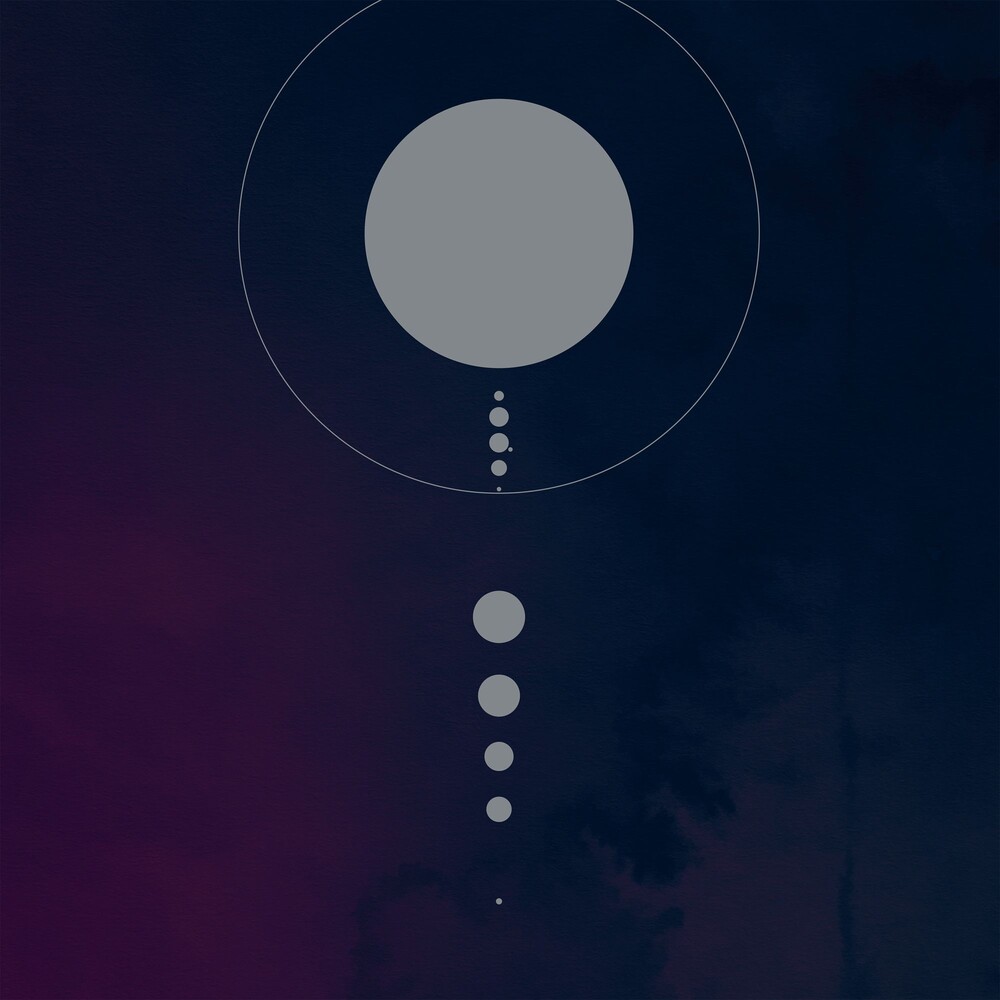 The pioneers of an ever-evolving metal scene, TesseracT, are set to release their fourth studio album entitled Sonder. The album adds significant firepower to the band's arsenal, blending the abrasive and progressive tone from their first two records with the accessibility of Polaris. It also includes field recordings submitted by the band's online fan base, giving an insight into the complex and varied lives of others; a theme which is also referenced in the artwork, designed by bassist Amos Williams, and the wider concept of self-identity within a population full of complex and vivid lives. For the first time, TesseracT acquired the talents of a choir for their album, produced and conducted by Randy Slaugh and recorded at Soularium Studios, Utah. Sonder was recorded in the UK at 4D Sounds, Celestial Sounds and Project Studios, and engineered by the band and mastered by Acle Kahney.