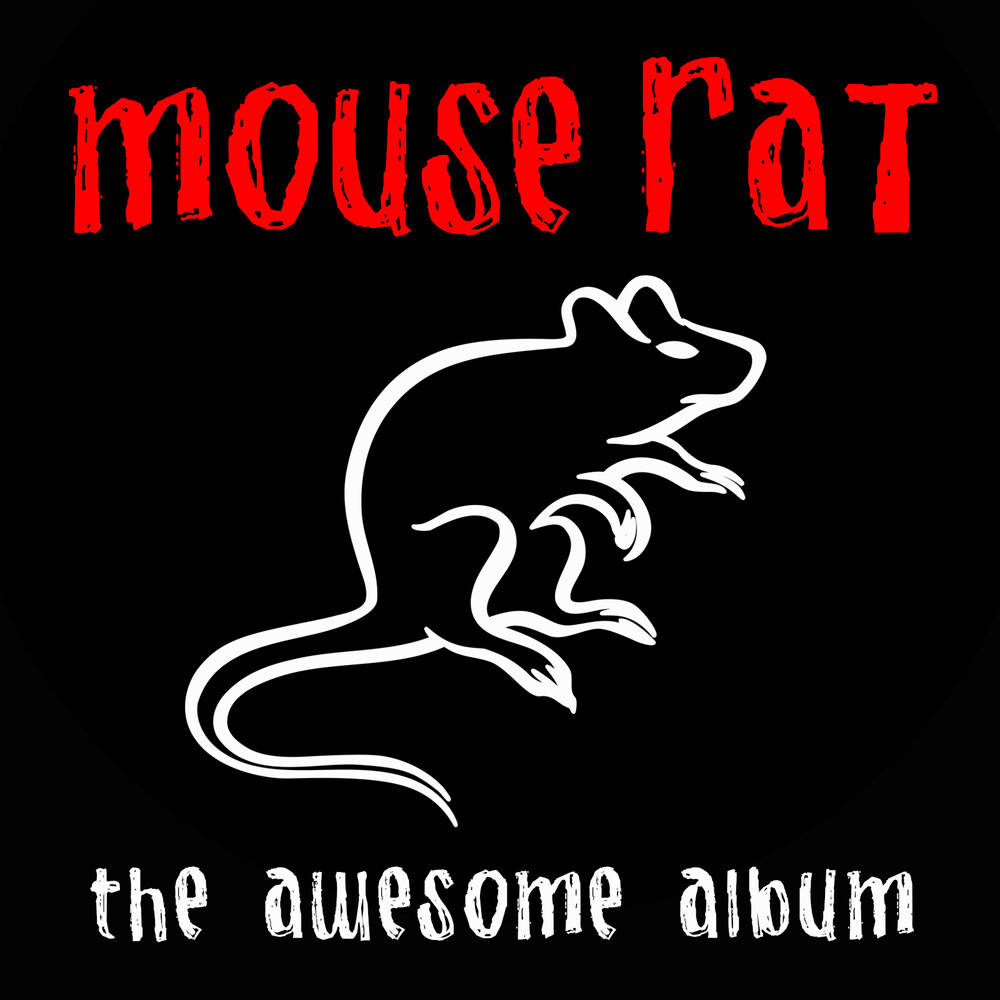 The fictional band from the NBC series Parks & Recreation is finally getting their due with a new album set to arrive on Aug. 27. And to mark the 10th anniversary of their Pawnee reunion performance where they debuted "5,000 Candles in the Wind" after the death of town mascot Lil' Sebastian, a new video and digital release for the song has arrived. Led by Andy Dwyer, who previously fronted A.D and the D Bags, The Andy Andy Andies, Andy Dwyer Experience, Angelsnack, Crackfinger, Death of a Scam Artist, Department of Homeland Obscurity, Everything Rhymes with Orange, Fiveskin, Flames for Flames, Fleetwood Mac Sexpants, Fourskin, God Hates Figs, Handrail Suicide, Jet Black Pope, Just The Tip, Malice in Chains, Muscle Confusion, Ninjadick, Nothing Rhymes with Blorange, Nothing Rhymes with Orange, Penis Pendulum, Possum Pendulum, Punch Face Champions, Puppy Pendulum, Radwagon, Razordick, Scrotation Marks, Tackleshaft, Teddy Bear Suicide, Threeskin, Two Doors Down and Scarecrow Boat, the group is finally issuing their debut album. The buzz from Mouse Rat’s performances at Pawnee’s Snakehole Lounge led to Dualtone’s partnership with Entertainment 720 co-founder and Snakehole Lounge part owner Tom Haverford. “Any creative business coming out of Pawnee is tied to Haverford” said Dualtone President Paul Roper, “From Rent-a-Swag to Tommy Fresh cologne and Tom’s Bistro, not to mention his business ideas not yet formed like the scented phone, talking tissues, contact lenses that display text messages and the glitter-infused laundry detergent Sparkle Suds, partnering with Entertainment 720’s hype machine was essential. The man is an idea factory.” Roper continues, “This is about the team as much as it is the music. Andy’s wife and manager April Ludgate Dwyer is a marketing genius. Selling CDs at the Parks and Recreation shoeshine stand for $18 each, $40 for the set?? I don’t know anyone else who could pull that off.” Mouse Rat's The Awesome Album will feature guest turns by Duke Silver and Land Ho!. The album will be available via Dualtone in partnership with Entertainment 20.