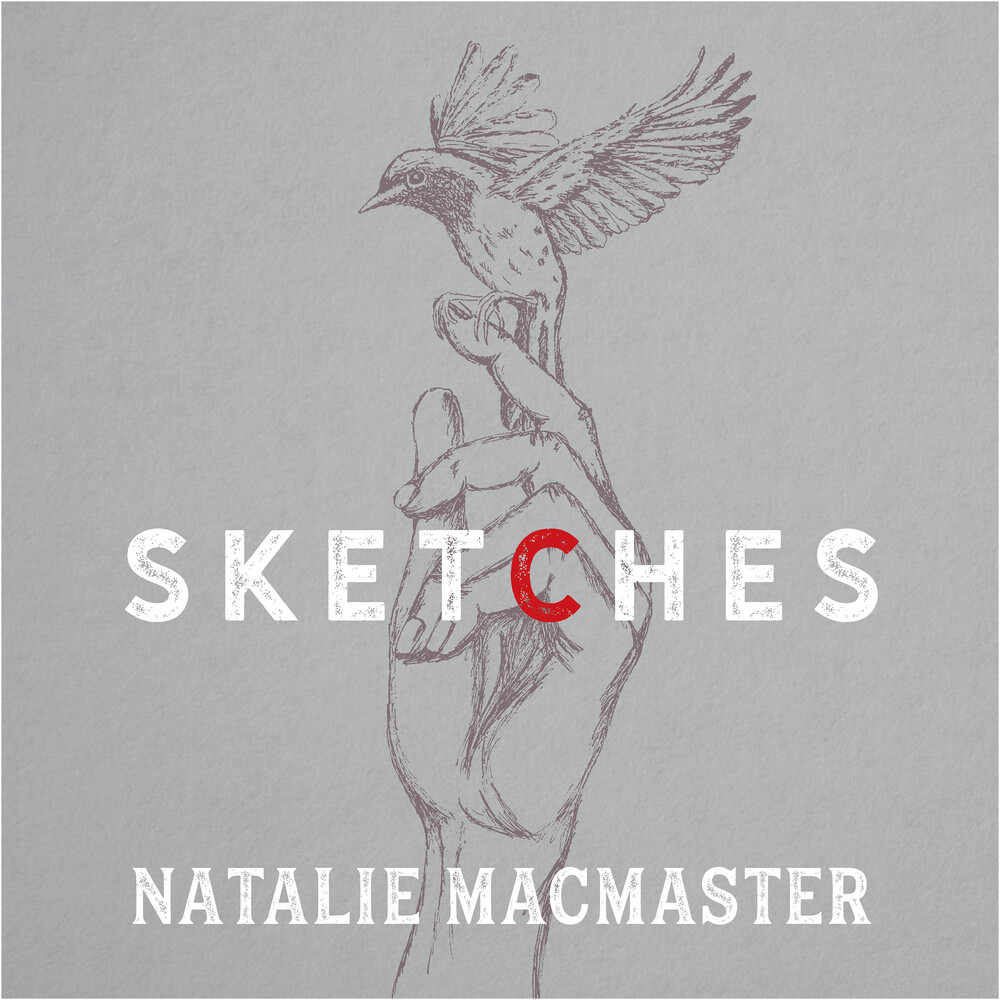 One of the Maritime provinces most important musical exports and a superstar in the Celtic music world, Natalie MacMaster has built a career on electrifying playing and innovative recordings that stretched the world music genre into contemporary commercial acceptance, selling over 300,000 albums in the process. With award nominations and wins too numerous to count, honourary doctorates and several hall of fame inductions, it's hard to imagine Natalie doing anything but music. But she has somehow managed to raise a family of SEVEN children, who along with husband and fellow fiddler Donnell Leahy, in the past few years captured the imagination of people as a duo, and group act. But after 8 years without a solo album release, the time arrived when Natalie wanted to return to the studio to record a new solo album. Sketches is the result - a fiery collection of traditional tunes and medleys mixed with new compositions teeming with retrospect and legacy as she looks back on the journey of life and career that has brought her to the present. Natalie says, "I have something to say through my fiddle. It'll be a moment of joyous appreciation inspired by years of parenting, marriage, life, friendships, and music. It is a moment during my 47th year of life, my 37th year of fiddling, my 16th year of marriage, my 13th year of parenting. I have chosen one of my very favourite musicians to join me, Tim Edey, an absolute Gem of a player and person."