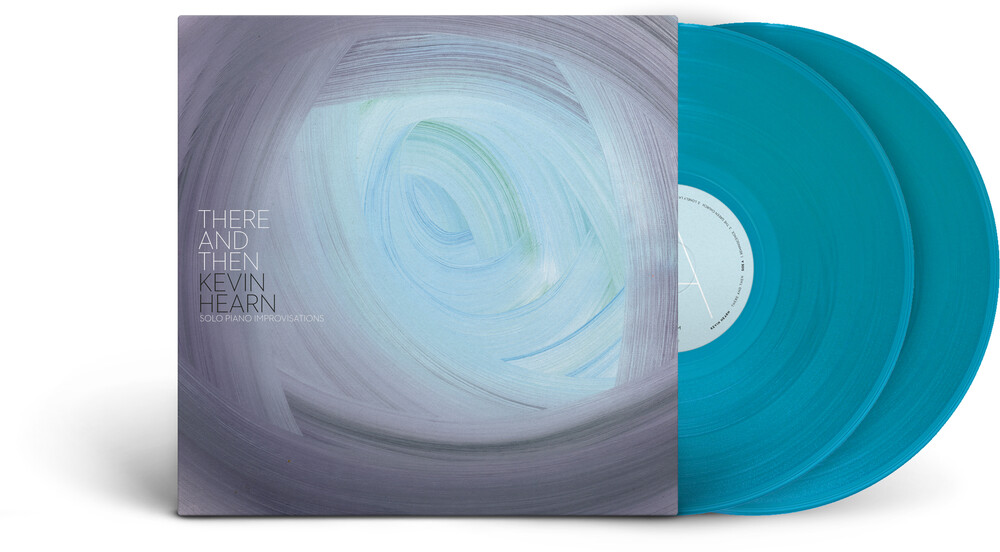 Three days. Three locations. Three pianos. Three hours on each. I was told where and when the piano would be ready. I would go, play, and leave. Very little was said. All pieces were improvised. There were no demos, run throughs, re-dos, or edits. At times I was responding to the natural reverb of the spaces, as well as the effects and sound treatments that Mark was adding in tandem with the performances. What you hear is what happened there and then, at the end of the challenging year that was 2020. Kevin Hearn is best known as a multi-instrumentalist from Barenaked Ladies, the multi-platinum selling band he's played with for almost two decades. One of the most respected Toronto musicians of the past 25 years, Hearn's solo albums take the listener on a journey of boundless creativity often driven by adventure and experimentation. "It's fun for me to make music that doesn't have to fit a certain criteria, whether it be regarding the style or sound, or who is playing it. When I make my own records, I can follow my heart and curiosity." - Kevin Hearn