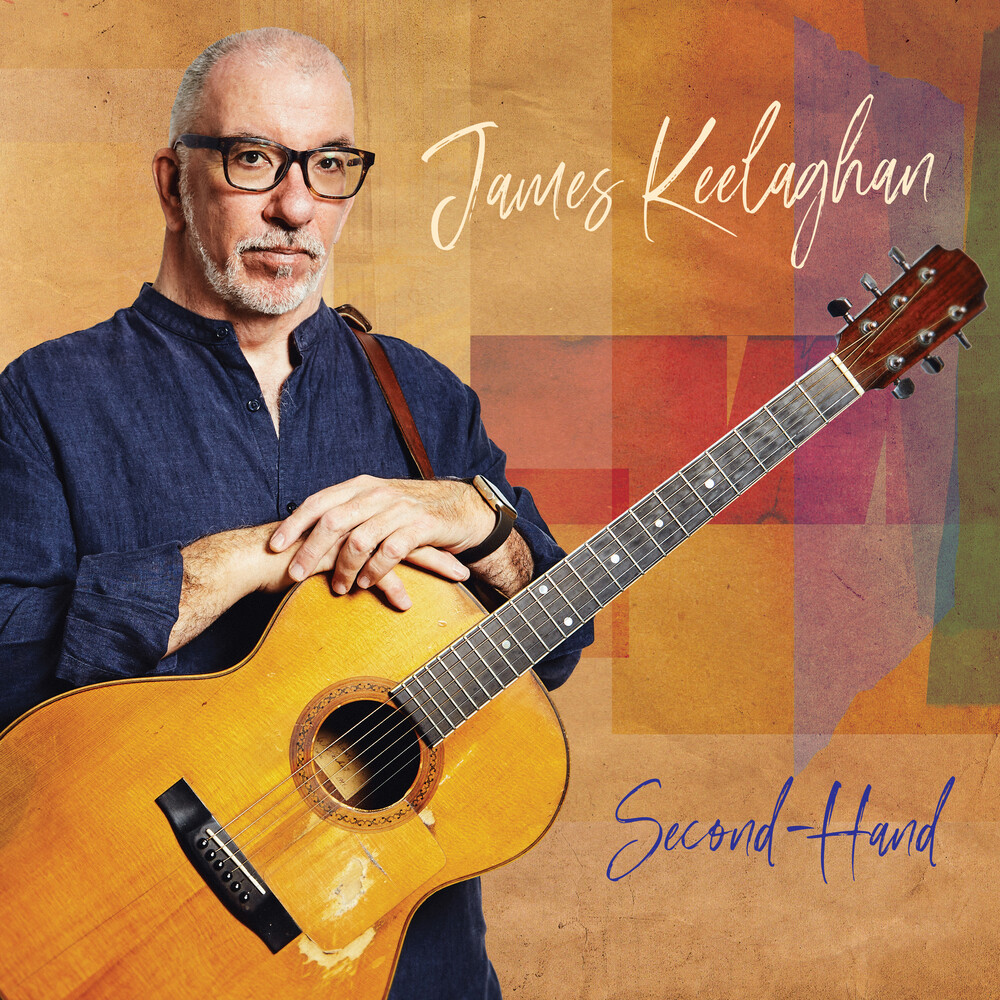 BOREALIS RECORDS is exceptionally pleased to announce that JUNO and CFMA award winning singer-songwriter James Keelaghan has just put the finishing touches on a fantastic new album SECOND-HAND.James' songwriting has often been cited for it's keen sense of history. On SECOND-HAND he also takes on a number of topical issues of concern to us all. This, coupled with a command of the language and delivered with an unmistakably rich baritone, and it's not surprising that James has come to be considered one of Canada's all-time great singer songwriters.SECOND-HAND finds James at the top of his game with ten new songs including co-writes with Catherine MacLellan, Lynn Miles, J.D. Edwards, Cara Luft and Dave Gunning. Joining James in studio was long time musical pal David Woodhead-Bass, Bob Stagg-Keyboards, and guitarists Bob Cohen, Dave Clarke and Joe Grass. Harmony vocals were provided by Pharis & Jason Romero and Kelly Prescott. The album was produced in Montéal by Bill GarrettQuotes:"He displays a genius for finding his way deep inside big stories, building them outward from palpably intimate moments." - The Boston Globe"He is one hell of a good songwriter, and as a guitarist his playing is practically faultless." - Time Out, London"Canada's finest singer songwriter." - Dave Marsh, Rock critic, historian & author