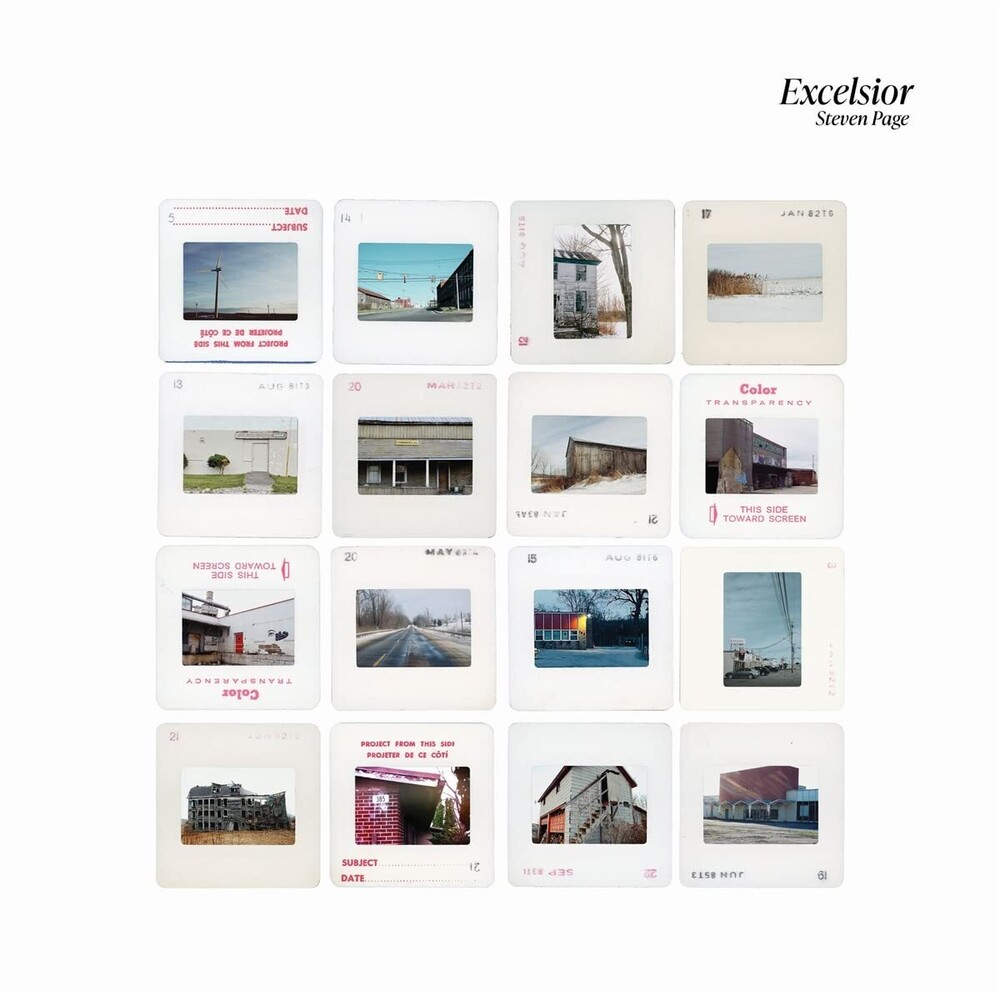 Steven Page is recognised around the world as one of it's top songwriters, capable of bringing a tear to the eye and a fall-on-the-floor laugh, often both in the same song. Add to that he is a renowned performer with an iconic and powerful voice and numerous top-10 songs over a 30-year career as an award-winning musician. Steven has been performing and releasing new, original music for the last decade as a solo artist and touring with the Steven Page Trio. Page's sixth solo album, Excelsior, is out this November distributed through IDLA.In 2018 Steven Page was inducted into the Canadian Music Hall of Fame with his former band, Barenaked Ladies, having won a total of eight Juno Awards, four MuchMusic Video Awards, two Billboard Music Awards and a World Music Award during his 20 year tenure with that band. In addition to his recording career, Page has penned a musical, hosted a reality TV series, and has been actively involved in organizations that support mental health and environmen