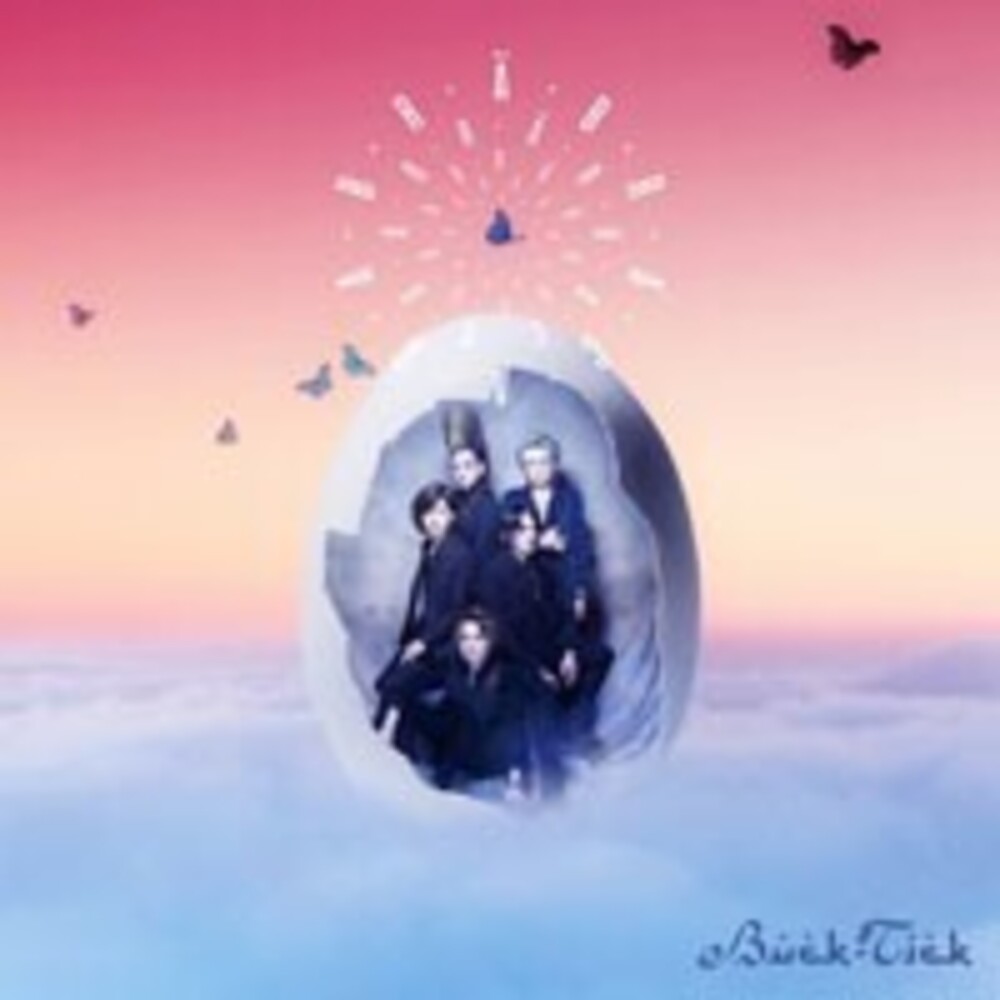 Japanese rock legends Buck-Tick mark their 33rd anniversary with a special international edition of latest album ABRACADABRA. The CD will include bonus tracks, a 24-page booklet and additional English lyric translations and transliterations. For more than 30 years Buck-Tick have been inspiring musicians, influencing fashion and shaping pop-culture in Japan. This led to the MTV Video Music Awards Japan acknowledging the band's impact by awarding them the accolade "Inspiration Award Japan" during their 30th anniversary year. The band is also widely acknowledged for being one of the factors that sparked Japan's "visual kei" movement and has had three official tribute albums made in their honour. ABRACADABRA is Buck-Tick's powerful 22nd studio album and features 14 tracks, plus soon-to-be-announced bonus tracks. It includes their latest singles "Kemonotachi no Yoru", "Datenshi" and most recent release "MOONLIGHT ESCAPE", the music videos and clips of which have been collectively viewed more than one million times on YouTube.