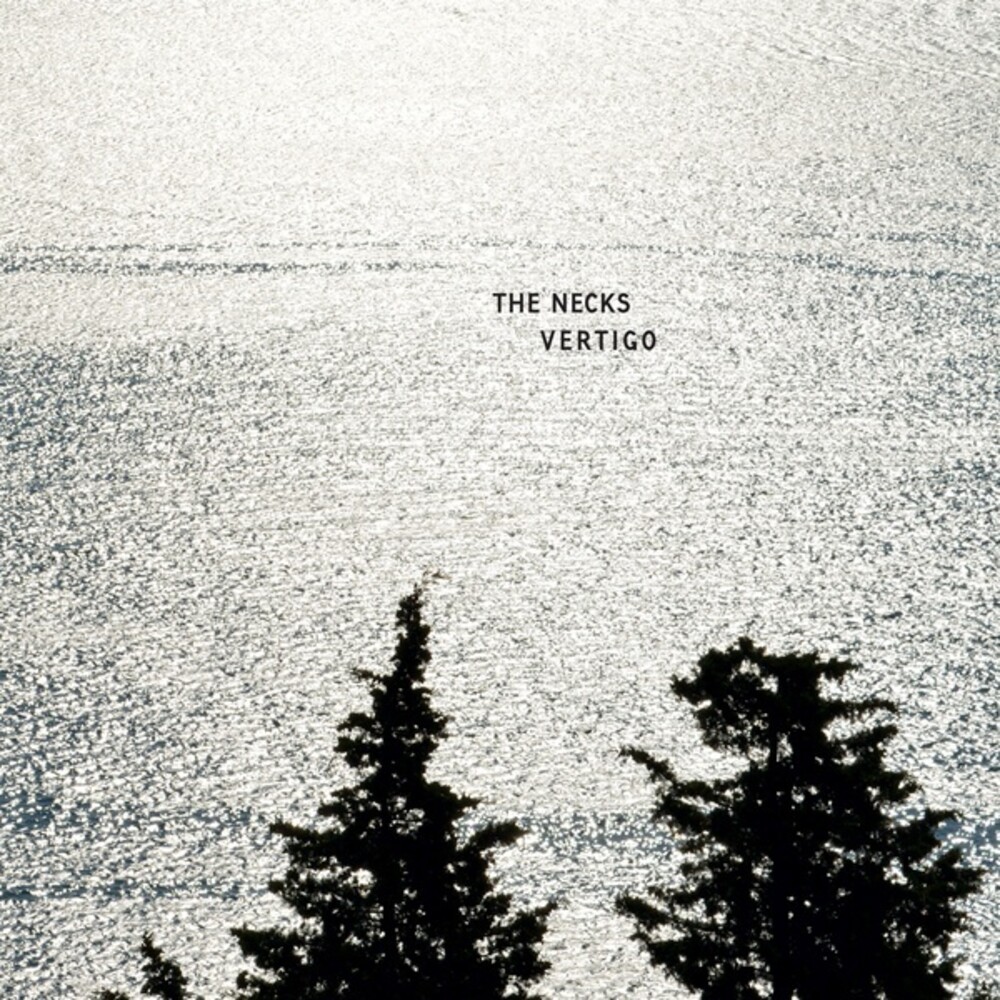 Vinyl LP pressing. Reissue of an album originally released in 2015. While most ensembles are driven by personalities, The Necks are powered by an idea. A very large and simple idea - which now seems completely obvious... but only because The Necks thought of it and made it work. Now their pleasure is sequentially to re-imagine and explore that idea - the prime directive of which seems to be to be that each unfolding step and every passing detail of any performance be allowed to evolve organically out of the musical conditions established at it's moment of departure. In other words, you are in the territory of chaos and catastrophe theory; of hurricanes and butterfly wings... And, since one can never step twice into the same river, each beginning has led to wildly unpredictable and variant outcomes; and imperceptibly: you never hear the changes until somehow they have already happened. "We end up," Lloyd Swanton writes, "in a very different place from whatever our initial notion... had been." In the case of Vertigo, you are dropped straight into an almost Feldmanesque musical universe, in which sounds - seemingly disconnected - are already there; creating space rather than inhabiting it. Then, without trying, they mutate. Not mechanically and not according to any pre-determined process - because it's always clear that what you hear is being played by human beings; that it's music. A special kind of music that is not pushy or demanding or demonstrative, but rather co-operative, spatial, ambiguous. A music that leaves room for it's listeners.