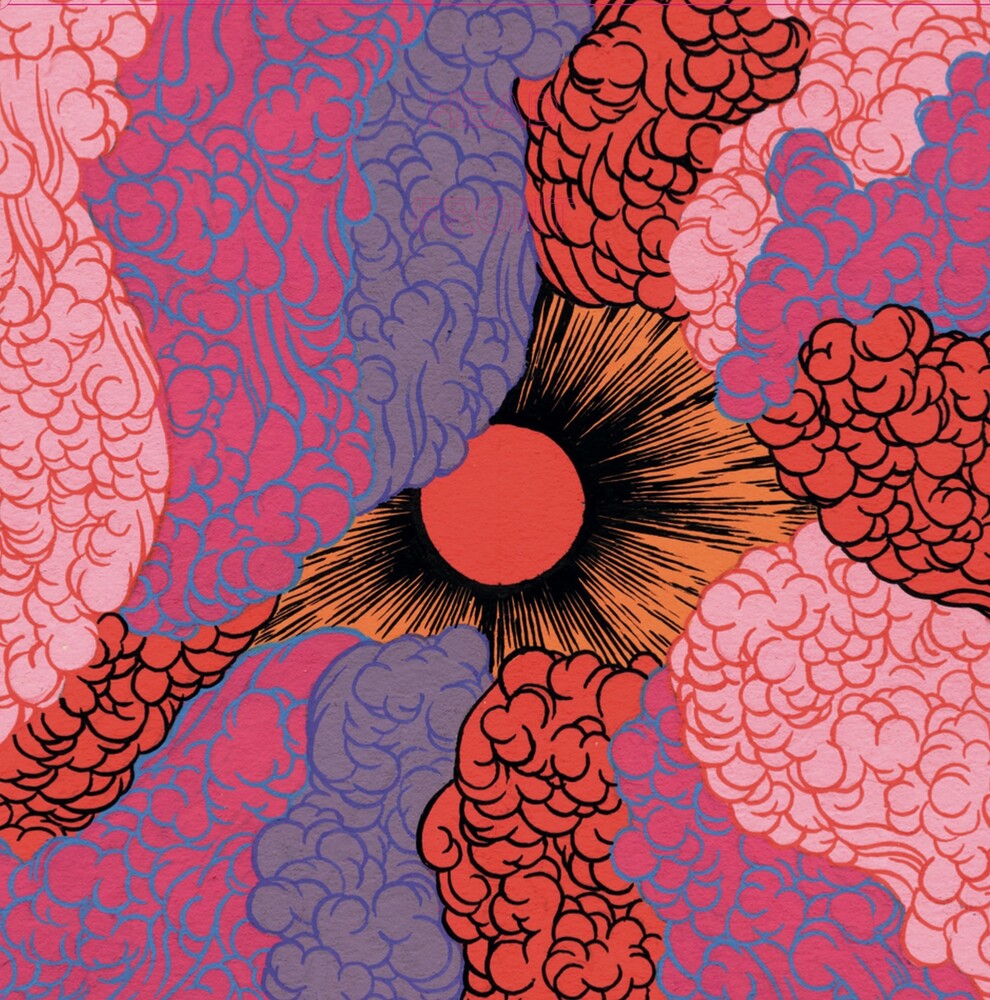 First single to be taken from Skinshape's 'Nostalgia' album. For fans of Khruangbin, El Michels Affair, Tame Impala and Bonobo. Despite the drama insinuated on 'High Tide, Storm Rising', Skinshape aka Will Dorey takes it easy with one of his signature laid back lolls featuring tenderly strummed guitar. "The strings in unison, arranged by Jon Moody, almost have a 'Bollywood' feel" says Dorey, completing the contentment with brass melodies that truly set the track adrift on memory bliss. 'Theme for Lazarus' is the album's opener expressing wide-eyed wonderment; expanding upon the delicate, folk-edged setting in which the track sits, his vocals echoing in the distance like somebody you used to know, Dorey offers that "you often get themes for characters in film soundtracks. For the music, I wanted to create something that had elements of classic Skinshape, but also to add some new ideas that I hadn't used before such as the pizzicato strings".