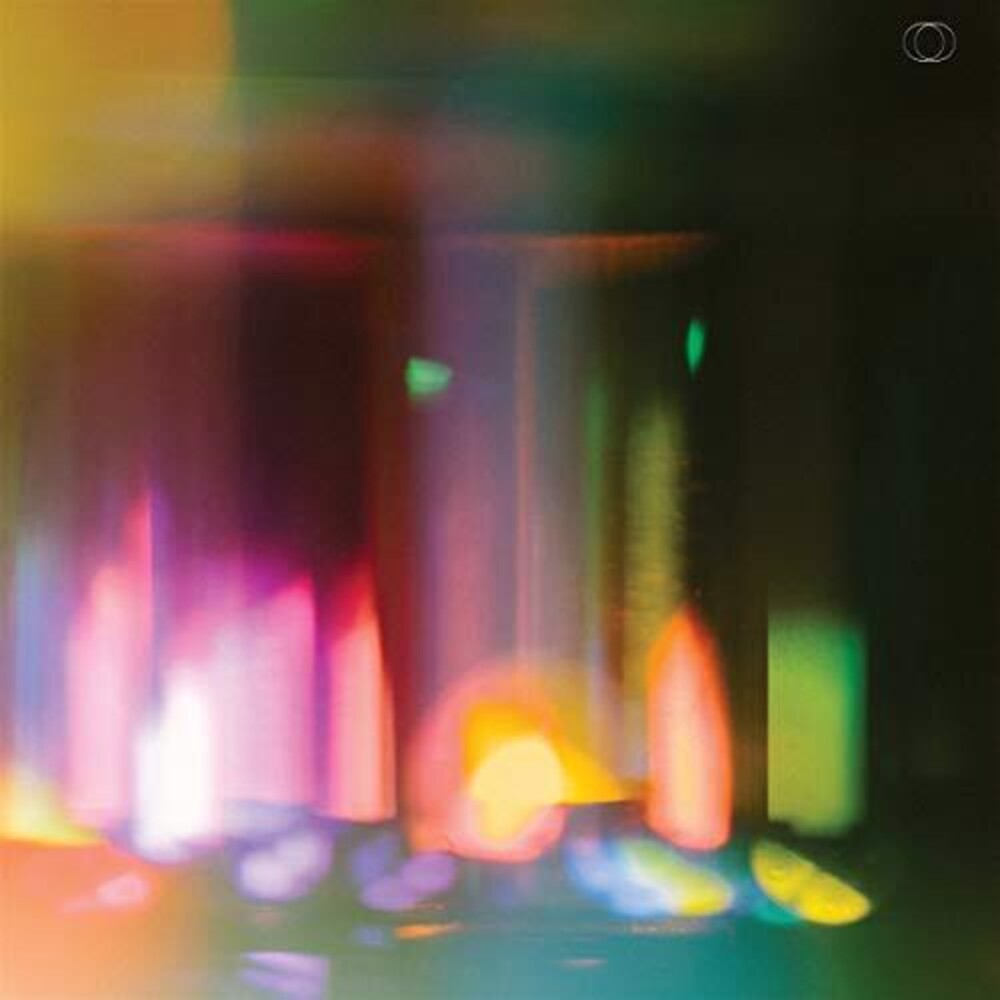 Beacon’s third full-length record enters sight as a work of meticulous revision and refraction. Returning home to New York in 2016, four years and several tours since the duo's first release with Ghostly International, Thomas Mullarney III and Jacob Gossett knew the next direction would be different. Together they embarked on open-ended sessions, adopting a more linear style of songwriting compared to their previous loop and texture-driven method. They fundamentally constructed demos from piano chords and guitar phrases with vocal melodies, editing iterations almost ad infinitum, looking through each from a multitude of angles. Compositions expanded, while others pared back to where they began. Like the bending of light, this abstractive and patient process outlines a space and scale in which seemingly separate colors — minimalist ballads, elaborate pop spirituals, and four-on-the-floor dance sequences — can coexist at di erent speeds, fanning out with spectral cohesion. A prismatic collection Beacon call Gravity Pairs.