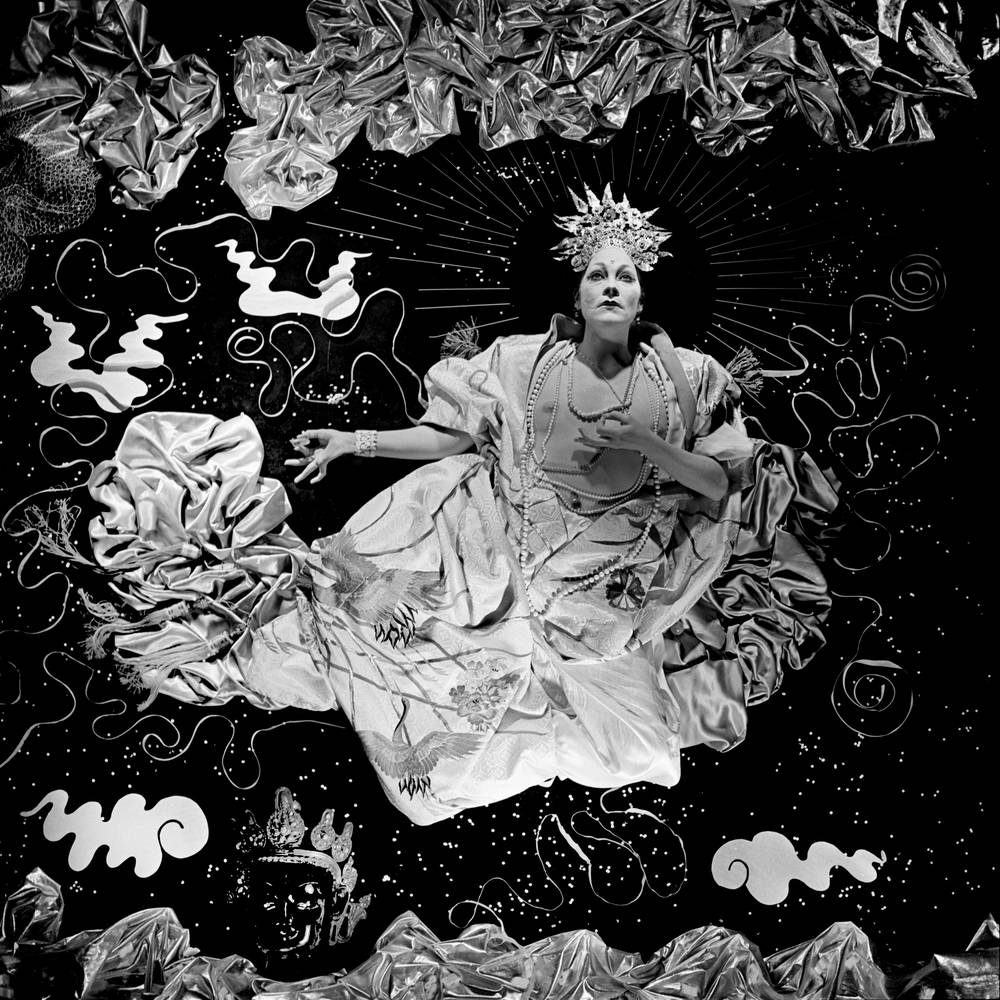 After a run of critically-acclaimed singles and EPs, British producer Michael Greene, aka Fort Romeau, returns to the full-length format with Beings of Light, the long-awaited follow-up to 2015’s Insides and his second LP on Ghostly International.While a prolific DJ who orients many of his productions for the dance floor, Greene still sees the album as the ultimate statement of intent, “a space to stretch out, to speak in full paragraphs rather than stunted sentences.” He has explored several stylistic fragments in recent years (including the summer 2018 anthem “Pablo,” hailed a Best New Track by Pitchfork), but when faced with the extended pause to the dance community in 2020, Greene felt compelled to focus on a larger body of work. Embracing a back-to-basics mentality, he amassed over a dozen hours of sounds, asking himself throughout the sessions: “Does the music move you? Is it honest?” He came out the other end withBeings of Light, an expressive collection traversing rainy day ambient, moonlit disco, and dream-like techno in pursuit of the power found within our subconscious.

Like previous Fort Romeau records, Greene’s foundational inspiration for Beings of Light is imagery. Specifically a work bySteven Arnold, a Dalí protégé known for constructing otherworldly, tableau vivant set designs from found objects until his death in 1994 amid the AIDS crisis. Arnold’s 1984 photograph Power of Grace (featured as the album art and lending a title to one of its tracks) spoke to Greene immediately:“It’s transcendent in the most potent and direct manner, imagination untethered by material, elegance without riches. For me it represents, among other things, a radical class politics. Imagination always wins over resource.” The visual, as well as the surrealist idea that dreams allow us to create a better reality, led Greene to shape his most ambitious and complete record to date, a love letter to dance music coded with a message of hope. The album title comes from his belief that people can facilitate change by first imagining the way we want things to be, and not letting cynicism block that light.

The urgency is felt right away, as album opener “Untitled IV” ushers in a sprinting tempo in its exploration of the human voice, a recurring device in the Fort Romeau project. Greene uses it as a compositional layer, disembodied with its context often opaque or reduced to a single phrase. Here the voice is scattered in percussive twitches, colliding with a kick drum to induce a near state of hypnosis as horns sound off in the distance.

Propulsive standout “Spotlights’’ is Greene’s ode to the romanticized New York City that lives in our hearts, nocturnal and carefree. A vocal snippet repeats the title with a breezy poise, reminiscent of classic house cuts. “Ramona’’ honors the beloved RobertJohnson club in Offenbach, Germany. Hazy, spacious, and sustained, Greene designed the beat with their system in mind, “also with a strong nod to the more modern lineage of exceptional minimal house music from Frankfurt,” he says. Two ambient pieces surround the track, “(In The) Rain” sets the scene and  “Porta Coeli” (a Latin phrase which loosely translates to “heaven’s gate”) soundtracks the comedown. It’s these sequential choices that reflect Greene’s desire to reach beyond the formulaic demands of the dance floor for something less tangible, a middle space. “One that relates to the immediacy of precision frequency sound system music but also connects to us with  the complication and ambiguity that is required of human emotion,” he explains.

No better example than the album’s closer, the title track. An arc constructed with atmospheric textures, euphoric swings of percussion, and a well-placed piano refrain, “Beings of Light” is adaptive; one could imagine it reverberating from a club, scoring the emotional apex of a film, or radiating through the realm of dreams. That is where Greene sees us having real impact. “The dream world is our most potent weapon against the status quo - realities cannot exist without first being imagined. It is the job of power to limit the scope of the imagination. We must resist it always and fully.”