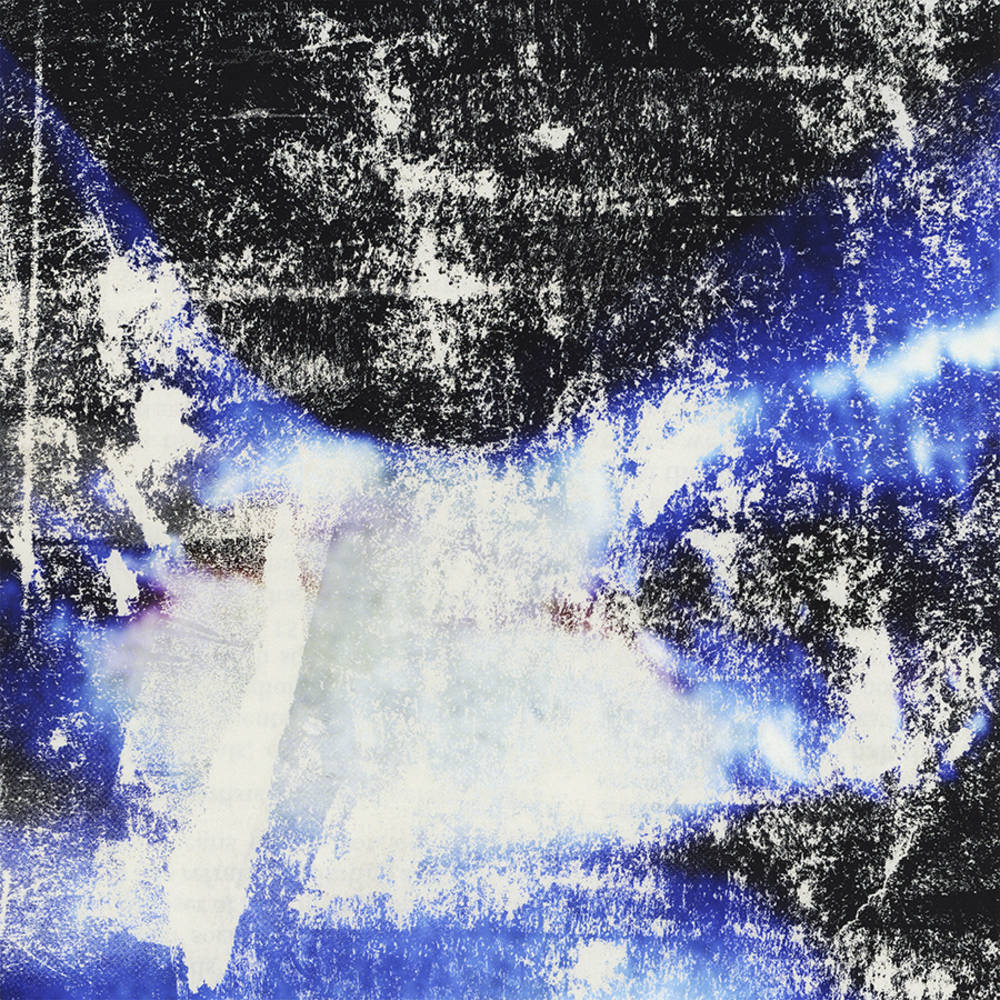 After nearly three years and sixty demos, Launder's full-length debut is Happening. In 2019, Orange County-raised, Los Angeles-based musician John Cudlip signed to Ghostly International to build his recording project, developed out of casual sessions with friends Jackson Phillips (Day Wave), Soko, and Zachary Cole Smith (DIIV). Launder's music had seen unexpected attention, with Stereogum placing it "somewhere at the intersection of '90s lo-fi and shoegaze," and Gorilla vs. Bear noting Cudlip's "serious knack for the kind of wistful, soaring choruses that immediately make you feel like you've known these songs forever." With live shows paused in 2020, he immersed fully into writing and arranging an overflow of ideas. Cudlip also embraced sobriety, redirecting his once-destructive addictive tendencies into studio craft — all his thoughts consumed by melody and texture, all his resources lobbed into gear, every buzz, hiss, and hum of this record became his entire world. The resulting set sprawls across a double LP release; it's a considered beast of a debut and he's proud of it, living with it, finally. Through its thirteen songs, Happening is timeless, grappling with something bigger than just melody, the cathartic and the tender, indebted to indie rock greats while informed by modern and prudent self-reflection.