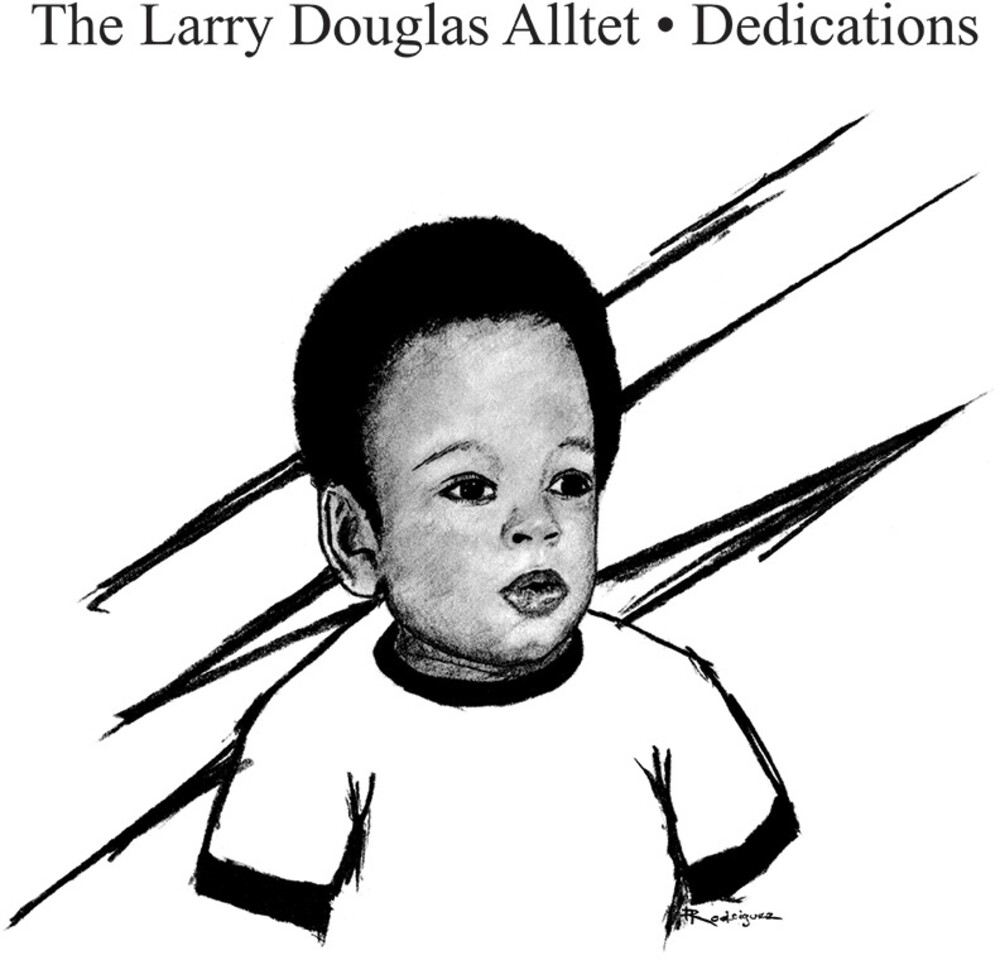 Larry Douglas has ruled as one of San Francisco's top trumpet/flugelhorn players for more than three decades. A native of Statesboro, Georgia, Douglas found early inspiration in the music of his older brother Gary (who played trumpet) and his high school teacher James Blakely (who played alto saxophone). While in college, he and his group Funk, Incorporated (a self-proclaimed Earth, Wind, & Fire pre-cursor band), took first place in the national and international levels of the Budweiser Music Festival competition. He moved to San Francisco, as a member of the United States Army's Sixth Division Band, in 1975. With his velvety-silky tone and wide-ranging musical curiosity, Douglas has been one of the Bay Area's biggest jazz names for decades. In addition to leading his own Jazz-funk group, (The Larry Douglas Alltet), he has worked with such stellar musicians as Freddie Hubbard, Chuck Berry, Albert Collins and Sun Ra. As a member of 'Johnny Otis and His Orchestra', his playing was featured on four albums including the Grammy-nominated 'Spirit Of The Black Territory Bands'... and later Douglas toured internationally with Johnny's son, Shuggie Otis. Mr. Douglas has a Bachelor's degree in instrumental music education from Florida A&M, and a Masters of Music degree from the San Francisco Conservatory, Douglas has shared his musical knowledge with students at Aptos Middle School, from 1981 until 1990, and Galileo High School of San Francisco, since 1991. He also teaches a jazz history course at Vista Community College. Currently Douglas collaborates with renowned percussionist Jorge Pineda, whose curvier approach to Latin percussion and improvisational fluency make for a shimmering partnership. Larry Douglas has become a mentor and a father to five children of his own. All of them followed in his musical footsteps. One of his sons, LaDamon (also known as Fatboi) is a hip-hop producer in Atlanta who has produced music for big names such as Gucci Mane, Flo Rida, and 2 Chainz. Larry even plays trumpet & flute on 'The Hustle' by Nas, a track his son produced. His debut solo album Dedications, which we are proudly presenting you today, was released in 1985 as a tribute to his son and the boy's two aunts. Dedications received tremendous response all over the globe and two tracks from the album were even sampled by Madlib in 2010. Also featured on these recordings are some serious all-star guest musicians from the likes of Ronald Wilson (Sun Ra Arkestra) and Jimmy Lewis (Horace Silver, Idris Muhammad).