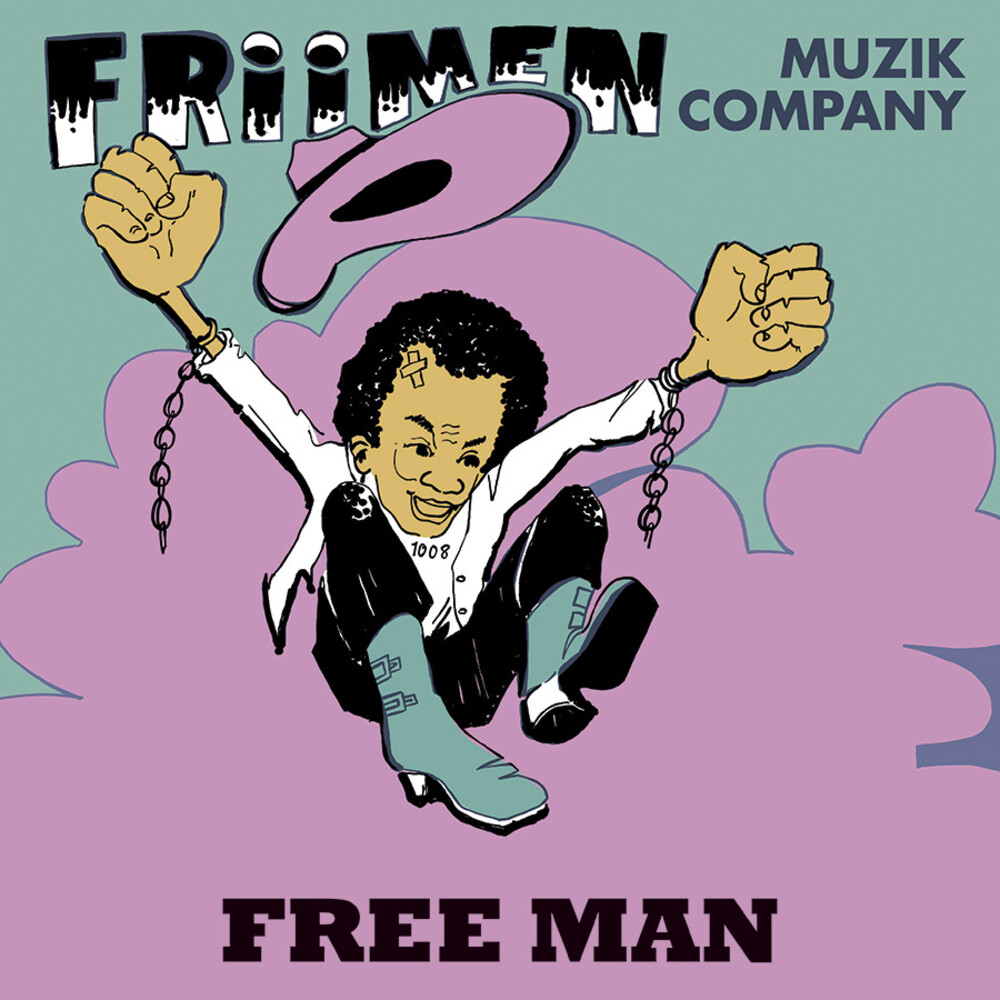 THE FRIIMEN MUZIK COMPANY (also known as FRIIMEN) was formed after the Biafran war in 1973-1974 in the town of ABA in the eastern part of Nigeria. Aba was the Number 1 Music Hub in the entire Eastern Region of Nigeria. While bands and artists like 'Ofege' and 'Fela Kuti' ruled the LAGOS scene, bands like 'Friimen' and 'The Apostles' were ruling the ABA scene. Before forming the band, most of it's members were already working together as freelance session musicians backing up solo artists on several recordings and concerts (or were playing in military bands that gradually became civilian bands because the war had just ended). FRIIMEN members' credits were numerous and they played, wrote or performed on recordings from well-known acts like The Funkees, The Jets, The Apostles... and countless others. When they started concentrating on writing their own songs, the group instantly took off and became an overnight hit that resulted in them doing multiple successful nationwide tours. FRIIMEN would go on to record three albums: Free Man (1976), We Can Get It On (1978) and Merry Man (1979). All three albums were released on the Aba based label Anodisc Records (THE key label to be on if you wanted your music heard and out there), Anodisc also released hit records by 'Sweet Unit' and 'Voice Of The Cross' but The Friimen Muzik Company was the label's signature band. The Friimen Muzik Company was so solid that every new group or artist wanted the Friimen to back them up in the recording studio. As a result, Anodisc Records received tons of demo cassettes from aspiring artists... The label would then first consult the Friimen members to see if these new acts were worthy of giving a chance to record and release an album for Anodisc. Over the course of the years the band went through several line-up changes... but in 1980 the band finally broke up and their story came to an end. The album we are presenting you today (Free Man from 1976) was recorded at the famous Decca Studios in Lagos and comes swinging right out of the gate with a set of no less than EIGHT monster tunes. Expect nothing less than crazy afrobeat and over the top melodic funk influenced by a wide array of artists (both local and international). Mesmerizing solos, captivating grooves, impeccable sequences that turned many heads... everything you need to get a dancehall into a complete uproar. The musicians' skills are just plain incredible! FREE MAN is a quintessential record that every serious collector or fan needs to have in his/her collection. Originally released in 1976 on Anodisc Records Nigeria, Tidal Waves Music now proudly presents the first official reissue of this seminal Afrobeat/Afrofunk album. This is also the first time the album is being released outside of the African continent. This unique record comes as a deluxe 180g vinyl edition (strictly limited to 500 copies worldwide) with obi strip and featuring the original artwork. This reissue also comes with an insert featuring pictures of the band and extensive liner notes from band-member Arthur Freds.