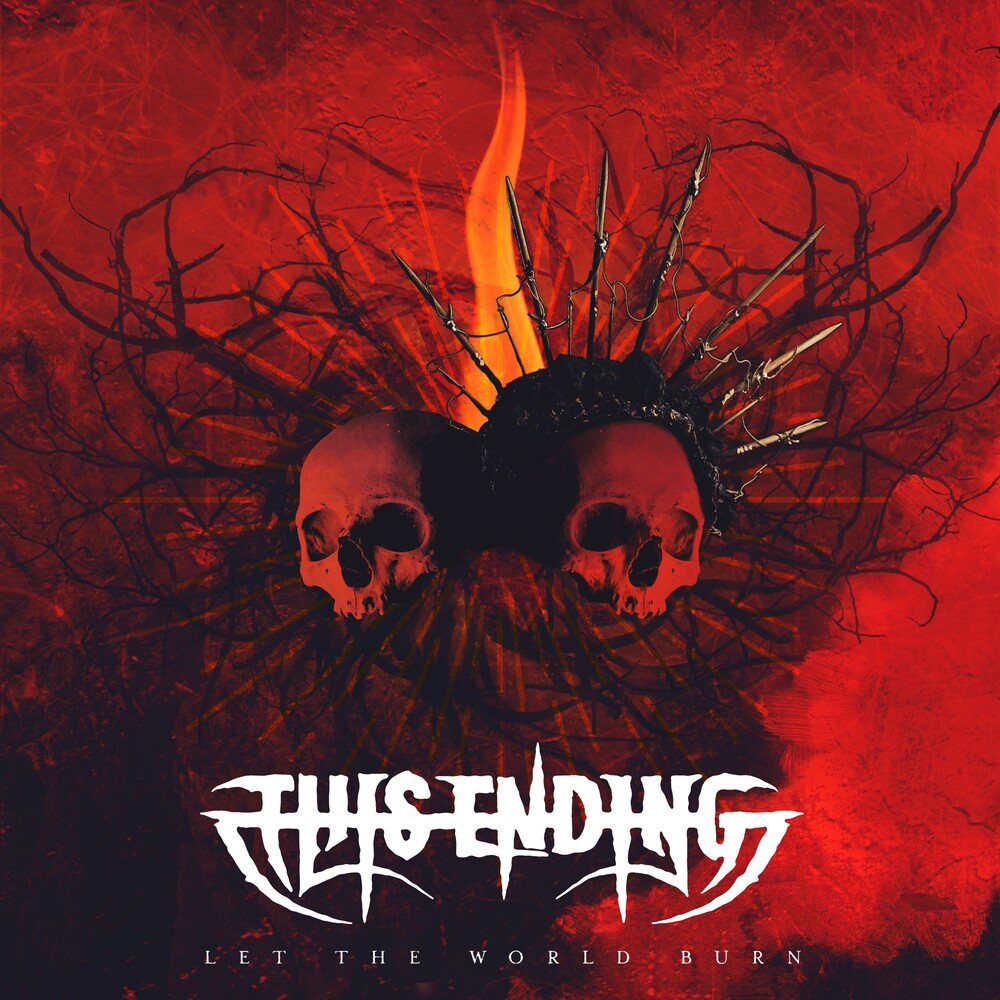 A late evening in the end of 2004, 3 old friends met up, namely Fredrik Anderson, Linus Nirbrant and Mårten Hansen. They started to talk about unfinished business. This unfinished business was started in 1991 and went on until 1998 and these friends had played together under the banner of A Canorous Quintet. A venture that did not end completely on terms under the band's control.

The discussion awoke an urge to make a new musical journey together. It was decided that they should talk to the rest of the old squad. They also shared the urge to do something new together. Thus This Ending was born, but under the banner of The Plague. The five piece now consisting of Fredrik Anderson - drums, Linus Nirbrant - guitar, Leo Pignon - guitar, Jesper Löfgren - bass and Mårten Hansen - vocals, started to tread new ground musically. They soon came to realise that this musical endeavour held newfound energy and also a new edge to the sound, compared to A Canorous Quintet. Songs were written, and three of these songs were chosen to be recorded for a demo entitled Let the world burn.

Now for the first time this rare piece of This Ending history is one again made public. This time re-mastered by Linus Nirbrant. These demo versions of the songs were later on re-recorded for the critically acclaimed This Ending debut album Inside the Machine. The demo will be released as a strictly limited digipak on CD. Limited to 300 copies.

THIS ENDING / LET THE WORLD BURN