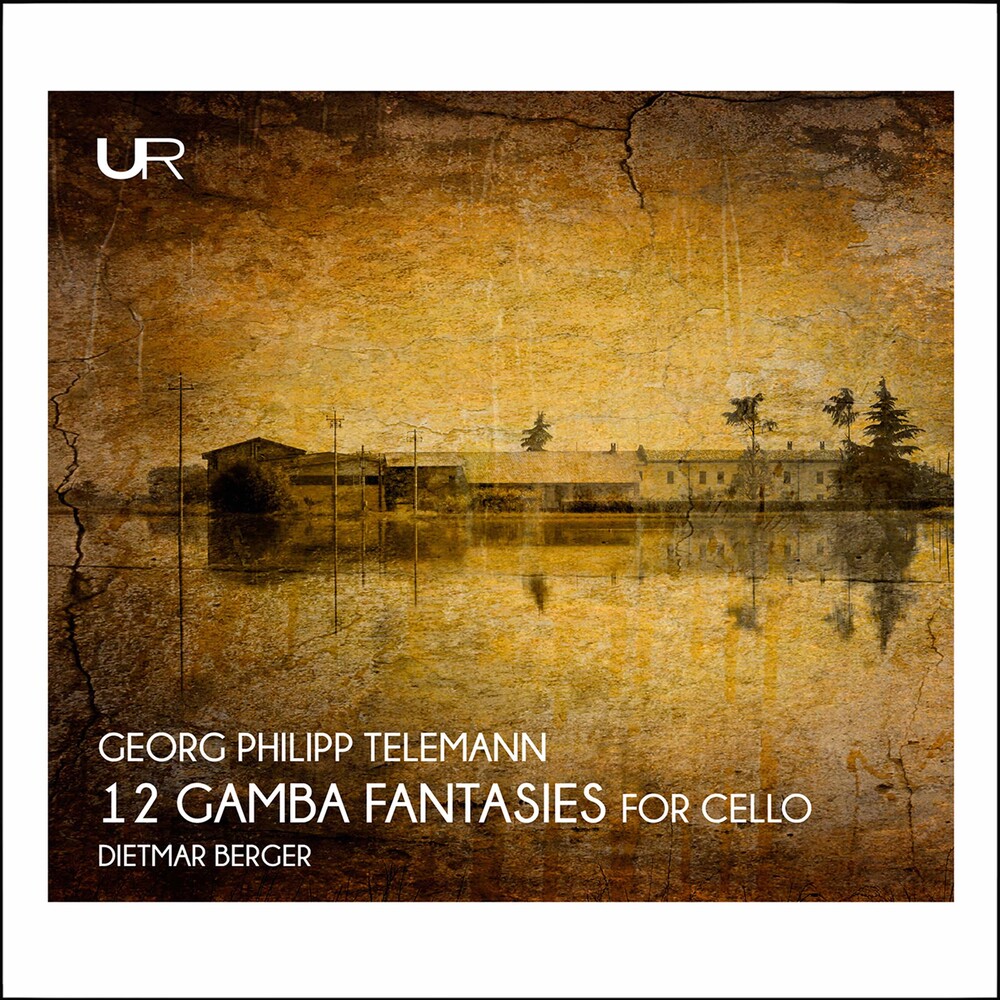 The Fantasies pour le Basse de Violle - discovered in 2015 - are part of those bundles titled "Fantasie" and written for different solo instruments. Starting from the original score for the viola da gamba, the same interpreter, Dietmar Berger, created this version for the cello. The transposition from the viola da gamba to the cello should not be surprising: although they do not belong to the same family, the bounds between them are strong and they marked an entire epoch. In a surprising fact, Telemann dedicated a bundle for an instrument that was no longer in fashion in 1735. The audience and the instrumentalists turned to cello, whereas the viola da gamba belonged to a past time. Yet, J.S. Bach composed the famous Partitas for cello solo and it seemed that his first thought was to dedicate them to the Viola da Gamba! Thus, this recording provides a further stimulus to research the analogies and differences between Bach and Telemann.