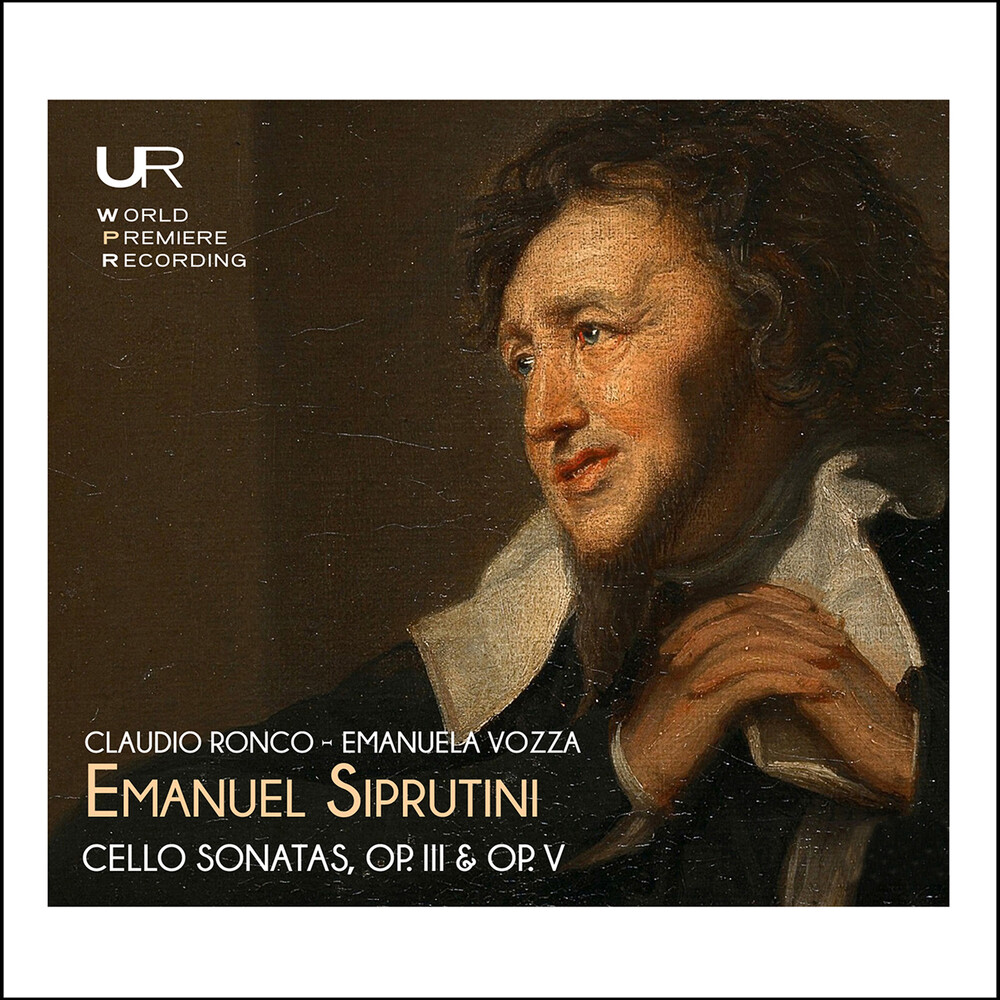 Of the birth and studies of Emanuel Siprutini we know nothing, except that the Italianization of his Hebrew name, Shiprut, would seem to indicate, if anything, the be-longing to an Italian school and style, if only for convenience (Italian cellists were the most appreciated). Around 1750 there are records of his concerts in Holland, where he was also active as a wine merchant, and few years later he settled in London as a concert performer and cello teacher. Leopold Mozart met him in 1764 while visiting England, and struck by his talent tried to convince him to convert to Christianity. Emanuel refused and remained serenely Jewish, cellist and wine trader. He left seven books of sonatas for the cello, which the Mozarts certainly possessed, as is to be believed, finding traces and shreds of ideas in the works of Wolfgang.