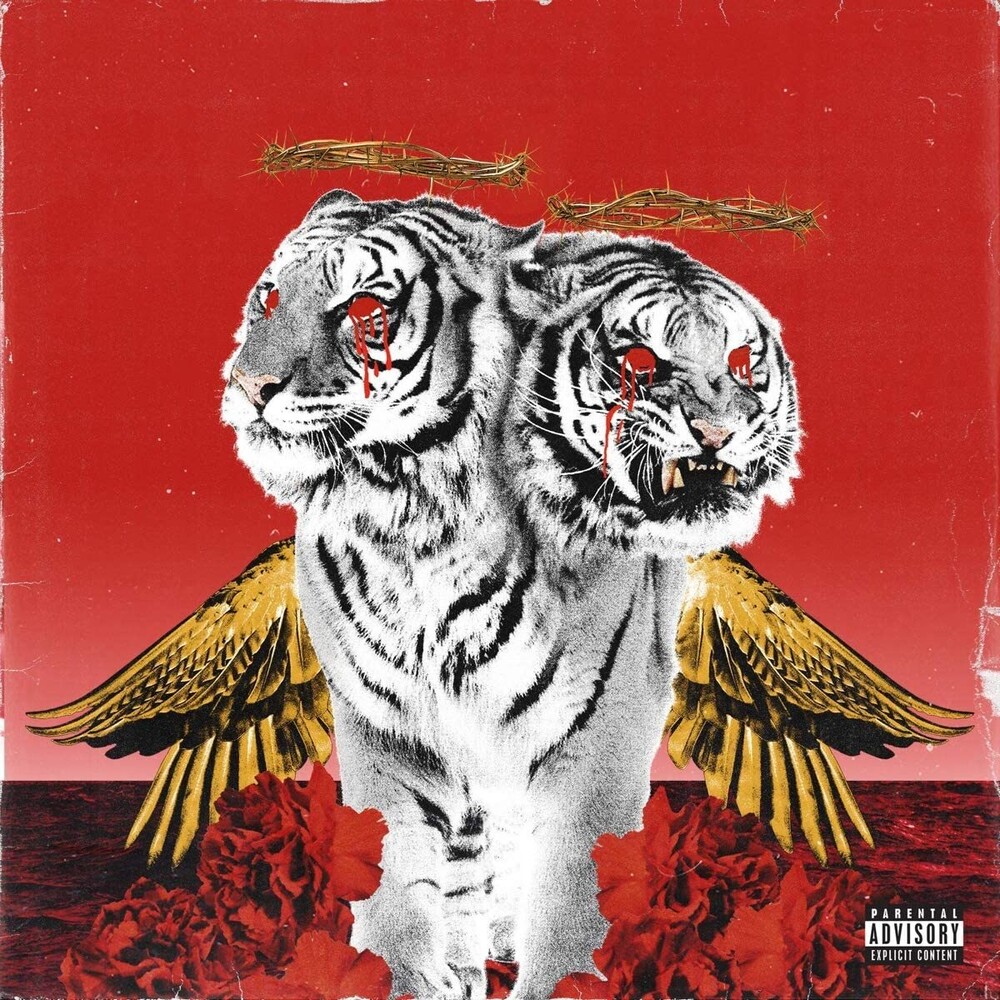 Genre-blending instrumental heavyweights, Polyphia, have announced their third full length album, "New Levels New Devils", due out October 12th. An album that truly takes the band to new levels with syncopated riffs that melt seamlessly together, backed by percussion few bands would ever be able to attempt. Further blurring the lines of genre, Polyphia partnered with Y2K (Killy, Yung Bans) and Judge (Migos & Marshmello, Young Thug) on the production. Across the album, there's a rotating cast of accomplished hip hop and electronic producers, plus features from guitarists Ichika, Mateus Asato, Jason Richardson, Erick Hansel and Mario Camarena from Chon, Yvette Young from Covet. The only vocal feature comes from one of this year's most exciting new producer, singer and multi-instrumentalist, known as Cuco. It's the first album release from Polyphia since their 2017 EP The Most Hated - which reached #6 on the Billboard Independent Label Release charts and cracked the top ten for Top Current Rock. It also hit #41 on the Billboard Top 200 and #36 for Top Current Albums.