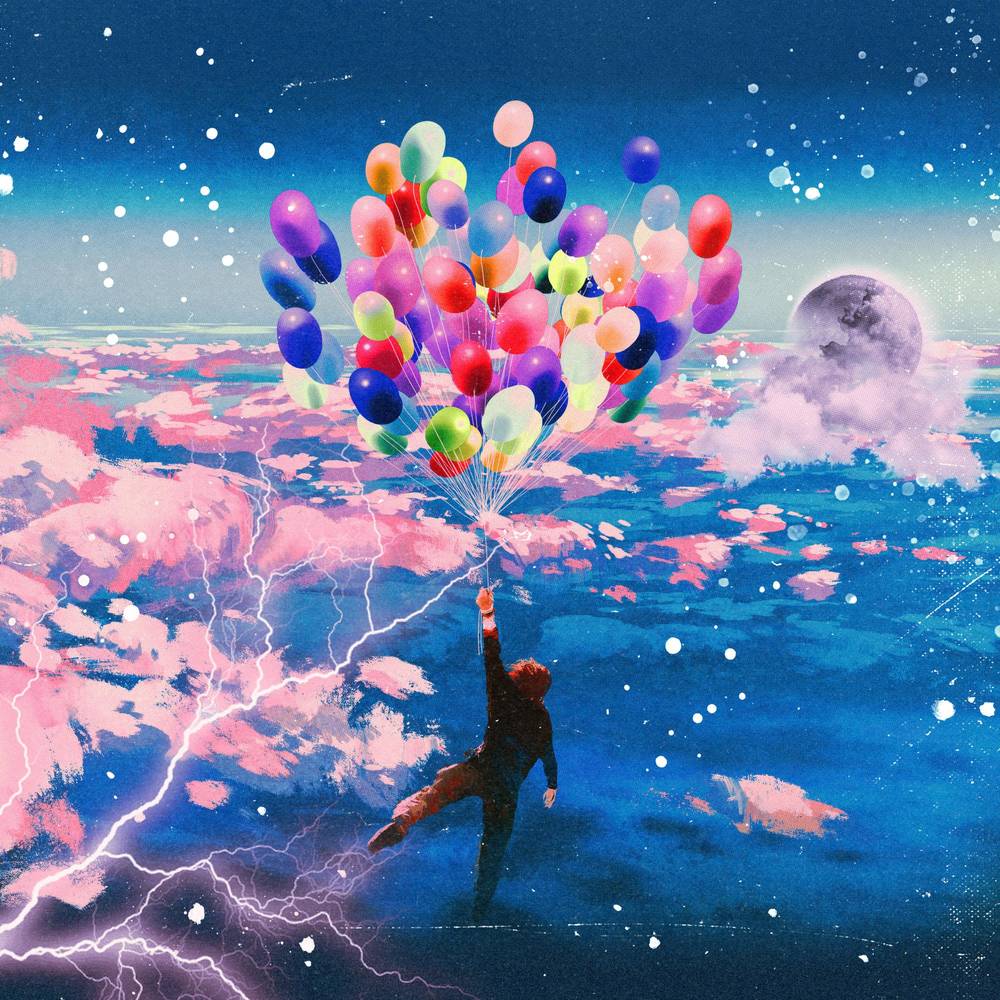 The Dangerous Summer signed their first record deal as high school seniors and quickly established themselves among the alt-rock world’s elite. Passionate delivery, confessional authenticity, and deeply resonant musical storytelling define their sound. The band writes hooks that serve as soundtracks for important life moments for a diverse group of listeners spread across the globe. The audience is more family than a fanbase. The community feeling is apparent at every gig, from Slam Dunk to Riot Fest, from touring with State Champs to headlining shows. Reach for the Sun is the record that “shot them into the pop-punk pantheon” (Kerrang!). Powered by unshakeable, enduring alt-rock anthems, the Ellicott City, Maryland band’s debut album made them heroes of the Warped Tour world, all while they carved their own unique path. 2011’s War Paint was a sophomore-slump-smashing follow-up. Grantland likened the “tall and wide” riffs of 2013’s Golden Record to The Hold Steady and U2. (“Catholic Girls” even earned The Danger Summer praise from the famously discerning Pitchfork.) Alternative Press saluted The Dangerous Summer as a group that stayed true to their sound, praising the songs on their 2018 self-titled comeback album as equal parts charismatic and addictive. 2019’s Mother Nature conjured an emotional storm, with an uplifting bent. Underoath’s Aaron Gillespie appeared on the 2020 EP, All That Is Left Of The Blue Sky. Produced by Will Beasley (Turnstile, Asking Alexandria), 2022’s Coming Home ushers in a new era for TDS. The Dangerous Summer never sacrificed their unique, diverse sonic identity, one that appeals to fans of everything from Kings Of Leon and Coldplay to Jimmy Eat World and Bright Eyes. Coming Home is a triumphant summary of what The Dangerous Summer is all about, past, present, and future.