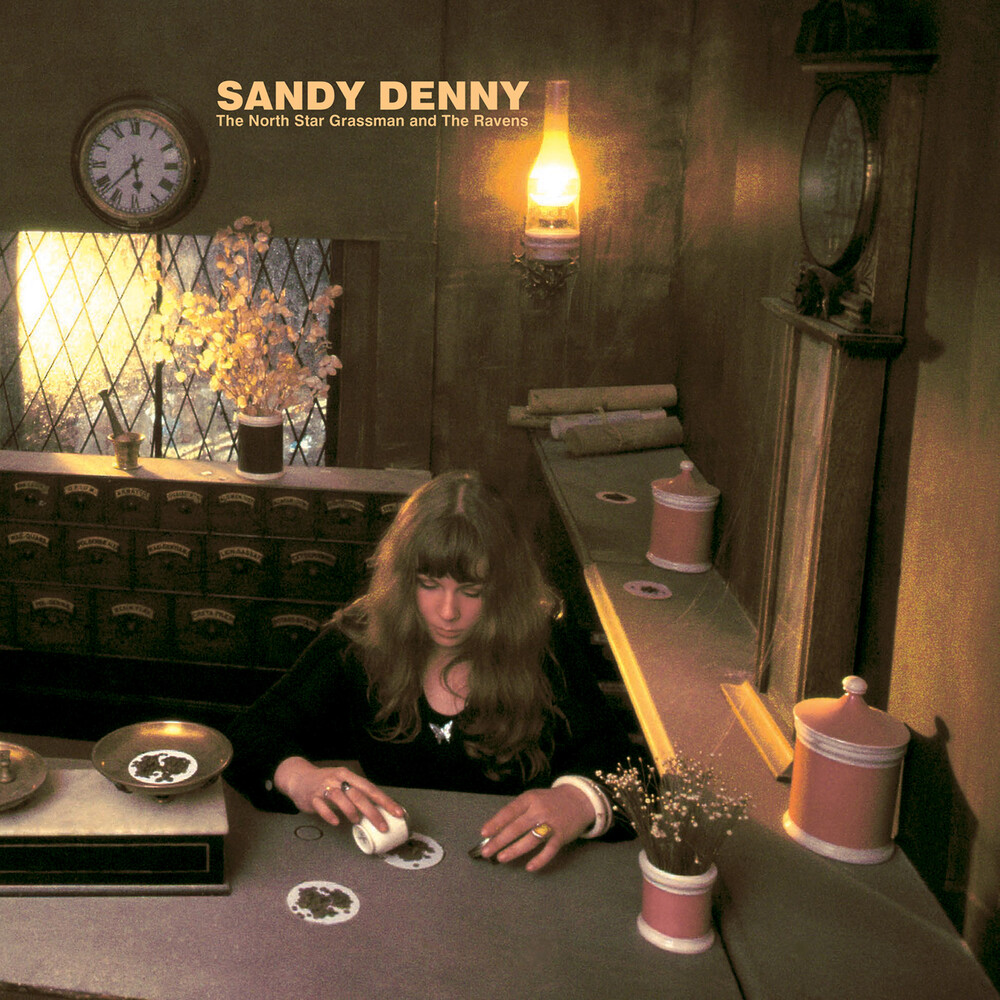 DISC: 1
1. Late November
2. Blackwaterside
3. The Sea Captain
4. Down in the Flood
5. John the Gun
6. Next Time Around
7. The Optimist
8. Let's Jump the Broomstick
9. Wretched Wilbur
10. The North Star Grassman and the Ravens
11. Crazy Lady Blues

Known for her time as vocalist in Fairport Convention and respected globally as Robert Plant's first Alison Krauss (duetting with him on Led Zeppelin's The Battle Of Evermore), Sandy Denny left a beguiling, ever-evolving body of work - Kate Bush was to namecheck her in song, and Denny's influence can be heard in generations of singer-songwriters. After leaving Fairport Convention in late 1969, Sandy Denny formed Fotheringay with husband Trevor Lucas. After one UK Top 20 LP in summer 1970, the band split while recording a follow up, leaving Denny free to make her first solo album. A beguiling mixture of covers and originals, The North Star Grass Man And The Ravens is one of THE essential British folk-rock albums. From the dreamlike Late November to the plaintive Next Time Around to her reading of the traditional standard Blackwaterside, the album is a near perfect capture of the talent on the scene at that juncture: including Richard Thompson's unmistakable guitar playing, John Wood's production and Harry Robinson's string arrangements. Released in September 1971, it's reputation has understandably grown exponentially over the years. Out of print on LP for a number of years, this re- issue faithfully replicates the original 1971 Island Records UK release with gatefold sleeve and is pressed onto high quality 180gm vinyl.