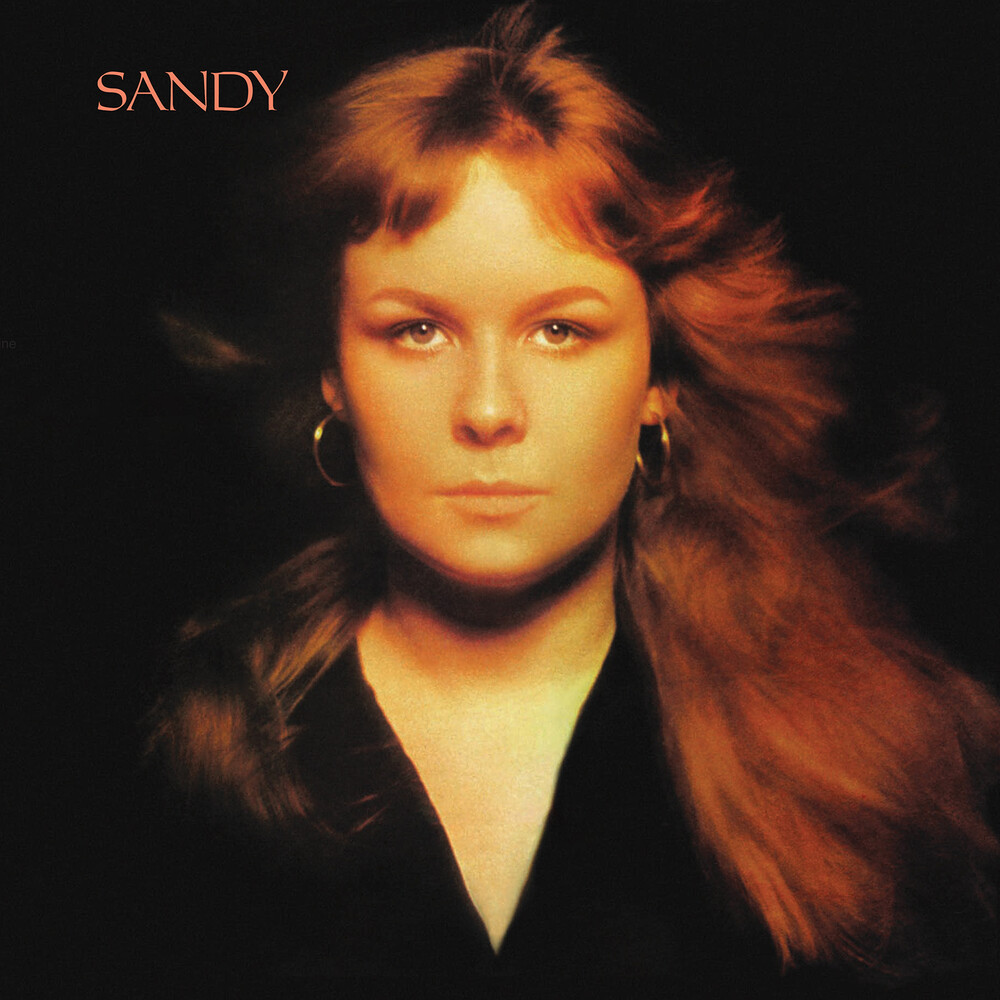 Known for her time as vocalist in Fairport Convention and respected globally as Robert Plant's first Alison Krauss (duetting with him on Led Zeppelin's The Battle Of Evermore), Sandy Denny left a beguiling, ever-evolving body of work - Kate Bush was to namecheck her in song, and Denny's influence can be heard in generations of singer-songwriters. From it's David Bailey cover photo inwards, 1972's Sandy is arguably the definitive Sandy Denny album. Recorded at John Wood's Sound Techniques studio, and produced by Trevor Lucas, it adds some special guests into it's mix - 'Sneaky' Pete Kleinow from The Flying Burrito Brothers enhances It'll Take A Long Time with his unmistakable pedal steel playing, and New Orleans legend Allan Toussaint adds a brass arrangement to For Nobody To Hear. But it is Denny's album. Often, it is impossible not be stopped in your tracks by that beautiful, long gone yet so-full-of-life voice, especially on two of her career-bests - The Lady and Listen, Listen. Out of print on LP for a number of years, this re- issue faithfully replicates the original 1972 Island Records UK release with gatefold sleeve and is pressed onto high quality 180gm vinyl.