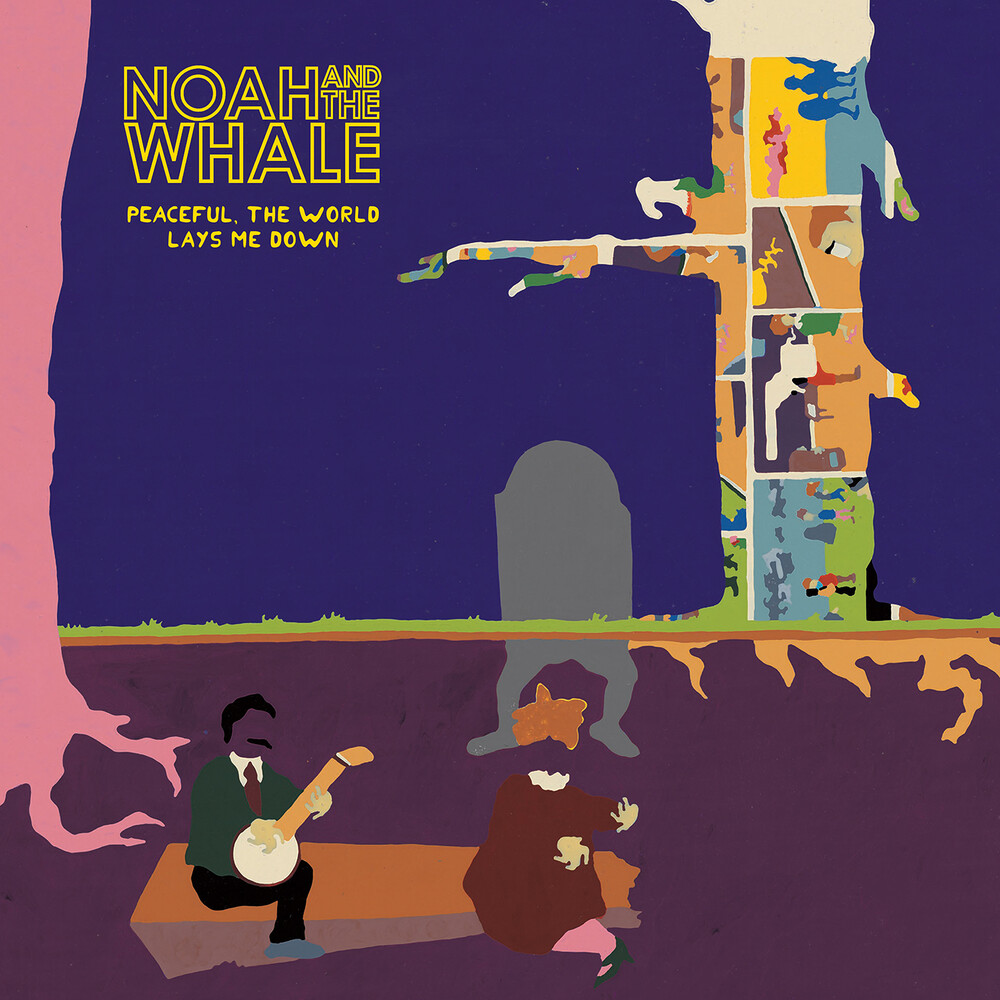 Peaceful, The World Lays Me Down - 180gm Vinyl
Vinyl

Noah & The Whale were one of the leading protagonists of the small but perfectly formed indie-folk scene of the early days of the 21st Century. Formed in Twickenham, the five- piece, led by vocalist and guitarist Charlie Fink, originally boasted Laura Marling in their line- up, before she left to begin her successful solo career. Released in August 2008, Peaceful, The World Lays Me Down was like a breath of fresh air with it's optimistic- yet- realistic worldview and, as The Guardia was to note, it's "twinkling acoustic songs, bursting with brass, keyboards and fiddle" were "economic and brimming with sure-footed confidence. " It's 11 songs include the group's debut single and signature track, 5 Years Time, which was to become their first UK Top 10 hit. This re-issue is pressed onto high quality 180g vinyl.