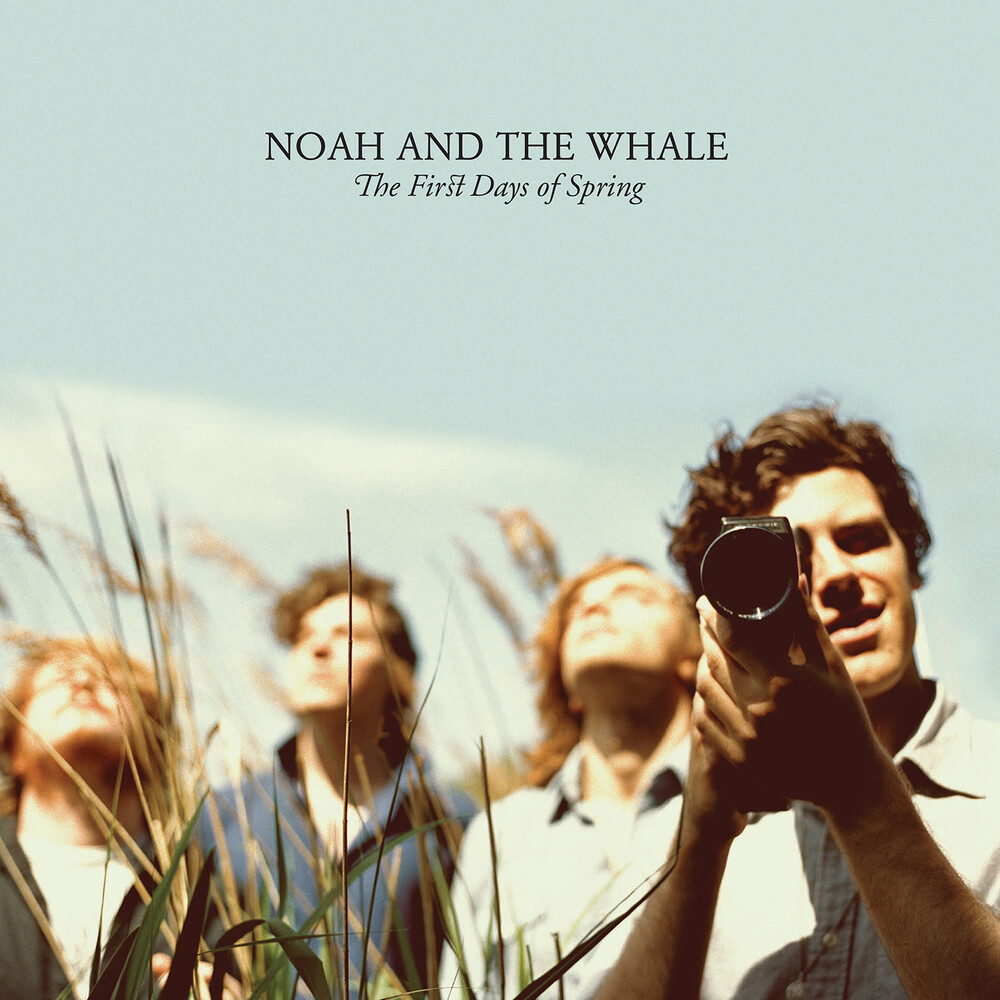 Noah & The Whale were one of the leading protagonists of the small but perfectly formed indie-folk scene of the early days of the 21st Century. Formed in Twickenham, the five- piece, led by vocalist and guitarist Charlie Fink, originally boasted Laura Marling in their line- up, before she left to begin her successful solo career. Supported by a full-length film, The First Days Of Spring, which appeared a year after the group's debut, is frequently cited as their crowning achievement. Exploring the break-up between Fink and Marling, the album has none of the first album's female voices, and is presented as a narrative of a split. NME said, "They have done a hell of a lot of growing up. An immense album. " This re-issue is pressed onto high quality limited 180gm vinyl.