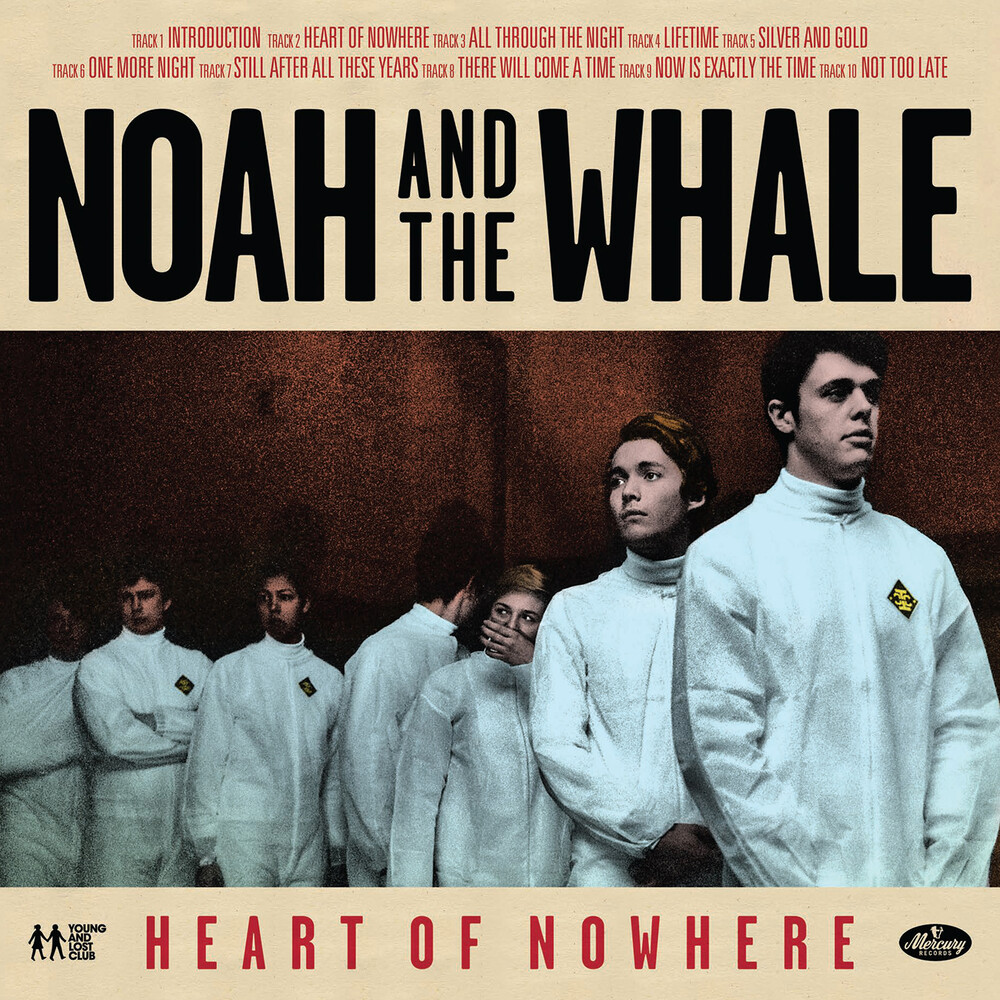 Noah & The Whale were one of the leading protagonists of the small but perfectly formed indie-folk scene of the early days of the 21st Century. Formed in Twickenham, the five- piece, led by vocalist and guitarist Charlie Fink, originally boasted Laura Marling in their line- up, before she left to begin her successful solo career. Inspired by sojourns at islands off the Essex coastline and in the South Of France, Heart Of Nowhere was the group's final album, released in May 2013. The Observer stated it was "a satisfying blend of youth and experience, at it's best when raw feelings and twenty20- something anxieties chafe against it's smooth, midtempo rock. " It's ruminations of the passage of time suggested that the giddy optimism of Peaceful, The World Lays Me Down was long in the past. This re- issue faithfully recreates the original 2013 Mercury Records UK release, including full colour lyric ineer sleeve and double sided map insert, and is pressed onto high quality 180gm vinyl.